I was watching Baseball game and missed it but this was incredible race!! 80-1 horse stunned the world with dramatic finish!! 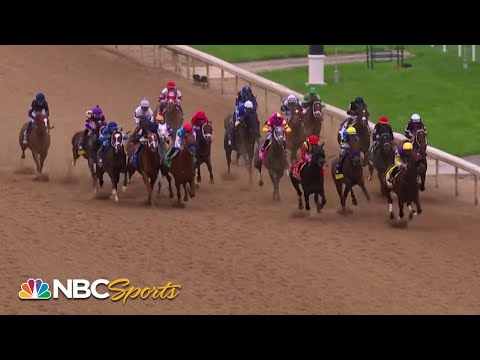 And from out of nowhere at the finish. Horse has some heart.

It’s fun to go back and watch how far behind the winner was at the final turn. That was a great close.

I love listening to the track announcer. I don’t think I could ever call horse racing. That’s a real skill.

He did not call Rich Strike until it was clear he was going to win. The inside opened in incredible fashion.

He was a stunned as everybody else he was not even thinking that horse had any chance but he saw that opening and he took it!!

I was thinking the same thing Matt! I mean you have to have an incredible memory to recognize those names those horses. I know he’s looking through some binoculars but still you have to memorize all those horses names and some of them are crazy LOL

My dad memorized the names and numbers to opponent depth chart for every game. I would test him on the drive through the mountains on Fayetteville games. He always knew them all. That’s 44 players. I guess he knew special teams too.

I have a lot of respect for the great play-by-play announcers in those sports.

Yeah I do too Matt if you just pay close attention to them and listen to them you realize that is an incredible talent that they have.

I’ve got a good memory but not that good lol

@ArRecruitingGuy
The one win was at Churchill in a MCL 30,000 race in September. One of the biggest upsets in sports history. twitter.com/ArRecruitingGu…

That’s what happens when jockeys go out and ride like they are on super horses, when they aren’t. The front runners got into a suicidal pace duel and a very average horse got a lucky trip up the inside late, something that happens very rarely in the 20-horse field at the derby. A serious tactical error by the top jockeys allowed a $30k claimer to sneak in and become this year’s darling.

That horse came from way, way off the pace. It passed most of the field on the way up to the front. Amazing that it could run like that, and a great ride by the jockey.

Here is a great angle of the race. 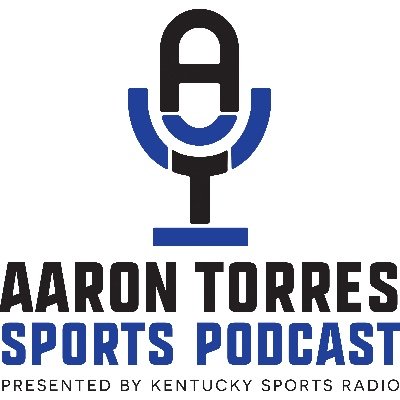 I don’t know if it was luck. That jockey did a great job of maneuvering his horse around the one horse that was in his way and then he just turned it loose all the way to the house!! I thought he did a great job of taking advantage of that opportunity

Yes thanks for providing that Matt that is absolutely awesome, just a great job by the jockey and of course the horse who refused to be beaten when given the opportunity of a lifetime he smelled that goal line LOL

I have never been a true horse racing fan and wonder why so many horses in that race. It seems to me that half that number would be better but again I am not a big fan so I know nothing.

That was awesome. Sad i missed it live. That inside really opened up.