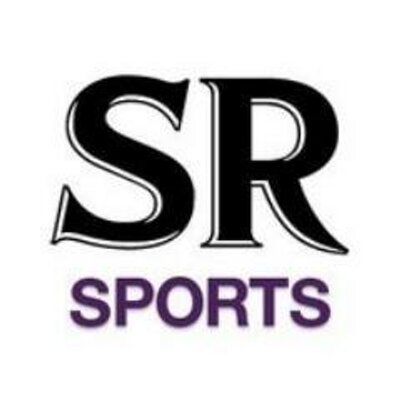 🏀 The highest rated recruiting class in #Gonzaga history has received another five-star addition. Nolan Hickman announced Saturday his next destination will be GU spokesman.com/stories/2021/m…
jimbeau77 May 16, 2021, 2:27am #2

And everybody wonders why that Coach is still there or staying there.

I wonder how much longer the Big Blue Nation is gonna be satisfied with putting a record number of players in The League with exactly one natty to show for it? My guess, not much longer, especially with what they are paying the sleaze ball, and how absolutely awful they were this year. Cal is not adapting well to the new normal in college basketball, and I freaking love it!

On the other hand, Kentucky was able to sign TyTy Washington who is even better than Hickman, only because Hickman had decommitted. So Cal has made up for this loss.

I’ve said for years that his one and done strategy of recruiting to the league would come back to bite him in the butt and it has. He’ll have a good team this year, but I seriously doubt he makes a push for another NC anytime while at Kentucky. Heck, the only reason he has one is because of an NBA lockout that kept two guys that were going straight from high school to the NBA in college ball.

We know why he won at UMASS and MSU.

FWIW, Cal is hitting the transfer portal just like Muss has. There is no difference in recruiting strategies between the two. Everyone is now building thru transfer portal now. I don’t see any coach that is not.

And Cal has shown he can take all new faces and build them into a national contender. I won’t write him off based on one bad season. I know a lot of us would like to see him go away.

You’re right PJ. Cal is very capable of recruiting from the portal like he was/is recruiting HS kids.
So until KY brass, donors, and fans get fed up paying him gazillions of $$$ (and can pony up a buyout) he still gonna be a force/menace in the SEC.