Words can’t describe how fun he is to watch.

One of the more impressive PGs I've ever seen in person. Kennedy visited the Hogs in August. https://t.co/CpfNXZ1LzV 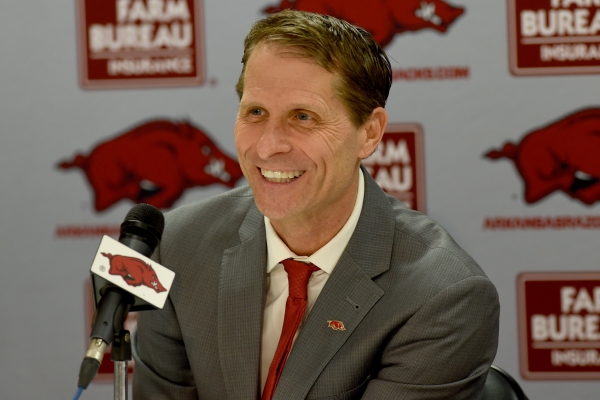 Arkansas' basketball staff is working hard to get junior guard Kennedy Chandler on campus for a visit, and it appears that will happen in the fall. 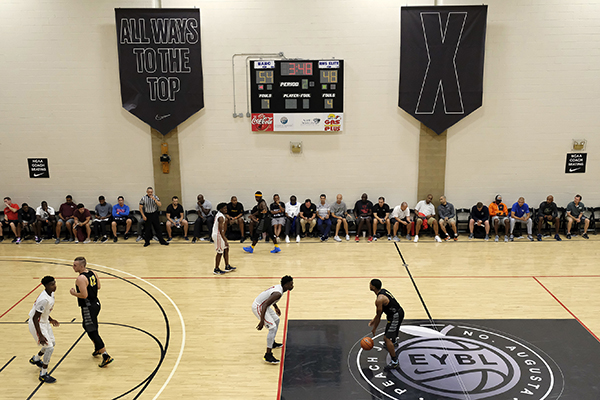 The Nike Elite Youth Basketball League started the spring with a record number of top national prospects from ESPN's 2020, 2021 and 2022 classes. 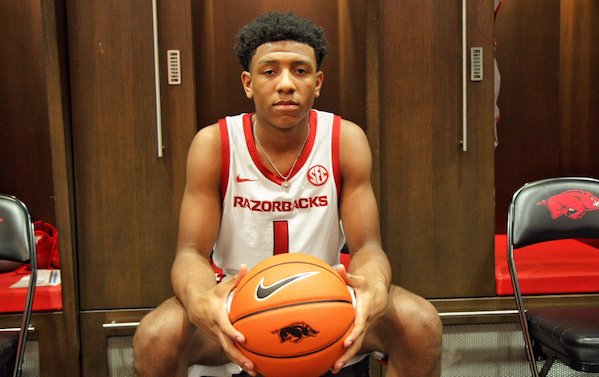 What are our chances?

I would say slim. I would expect Memphis.

How does Davonte Davis compare

He’s taller and longer but Kennedy is an elite PG in my opinion. He’s so smooth and quick. Even though he’s undersized, I could see him maybe being a one and done.

What are the strengths of Davis game will he be able to contribute offensively?

Defense, ball handling, ability to attack the basket. Has to work on his shot.

Yeah, the big guys got on him and that left Arkansas out. Will still be watching him wherever he goes. He’s an amazing floor general that can score.

I can remember the day when there was no such thing as “the big boys got on him and that left Arkansas out”.

I don’t think Muss envisions our program in a couple years as being one that will not simply bow down and get out of the way of any elite recruit.

And, I don’t think that he will be scared to go toe to toe with anyone. By the way, I bet Penny Hardaway isn’t of the mindset of “well, we’re out of it. Calipari and Bill Self are now on one of my recruits.”