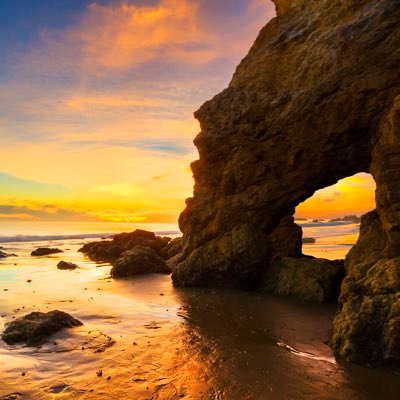 Given the fragmentation of the media universe, and the fact that a lot of people just aren’t into football, this is staggering.

What was on PBS?!

An episode of All Creatures Great and Small, apparently (not sure if that’s national PBS or the KC affiliate).

I’m sure nobody collected these figures, but I would seriously doubt if the CBS share in Little Rock or NWA was 90 late on the evening of April 4, 1994.

I do not think there is any way to measure over the air. But I suspect I am one of a few who dumped everything else.