Rumored that he and Kelly got into an argument after the FSU fiasco and Boutte is leaving the program. I hope so! (Hey, it’s on the internet, so it has to be true.) 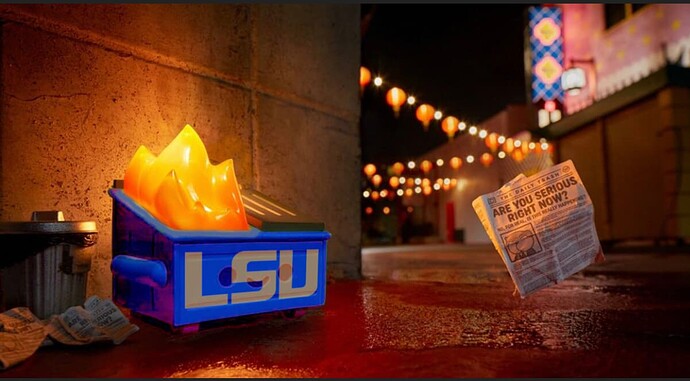 Boutte was being a bit of a drama queen on the sidelines in the second half. That got overshadowed by the bonehead special teams play and a targeting call that would have gotten the LSU defensive lineman a heavy fine and probable suspension in the NFL.

LSU looked like a very undisciplined team Sunday night. Kelly better get it straightened out in a hurry, and that might mean addition by subtraction.

He’s wiped all LSU content off his social media. 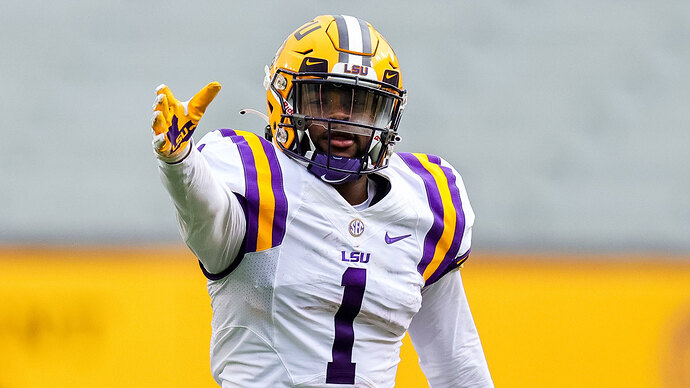 Could the preseason All-American be on the outs in Baton Rouge?

LSU looked like a very undisciplined team Sunday night. Kelly better get it straightened out in a hurry, and that might mean addition by subtraction.

And that doesn’t hurt my feelings AT ALL!

Naber wiped his stuff too I read. One article said they did it bc of the massive amounts of negativity coming their way.

One article said they did it bc of the massive amounts of negativity coming their way.

I can believe it. Boutte whining and dropping passes, Nabers fumbled two punts.

LSU fans can be ruthless towards their opponents and their own players. Hope recruits are paying attention.

Already feeling better about the outlook for our game against LSU in November.

Counting on Brian Kelly & his guaranteed buyout being a long-term blessing to the rest of the SEC.

Maybe Kelley failed to tell the tiggers that they didn’t choose him, but he chose them.

Lets be careful about pointing fingers. It wasn’t that long ago someone lit Brandon Allen’s car on fire. We all have fans that embarrass us.

He obviously chose the Benjamins, not sure what else.

He’s a typical prima donna type who thinks he’s the greatest things since sliced bread. I saw him pitching a fit on the sideline and immediately recognize that.
These players are having big adjustments going from playing for orgeron who pretty much let them do what they wanted to Kelly who is the polar opposite and I’m sure it has been a rude awakening among all the players, I think you can get away with that when you’re winning but when you start losing, the players can quickly turn on him if he’s not careful.