With no right of appeal. This panel hasn’t heard any cases yet so we can’t predict if they’ll be brutal or soft or anywhere in between. Memphis and NC State have also been assigned to the IARP, which is made up on independent investigators. KU asked to be assigned there so you would think they’re hoping it will be more lenient. 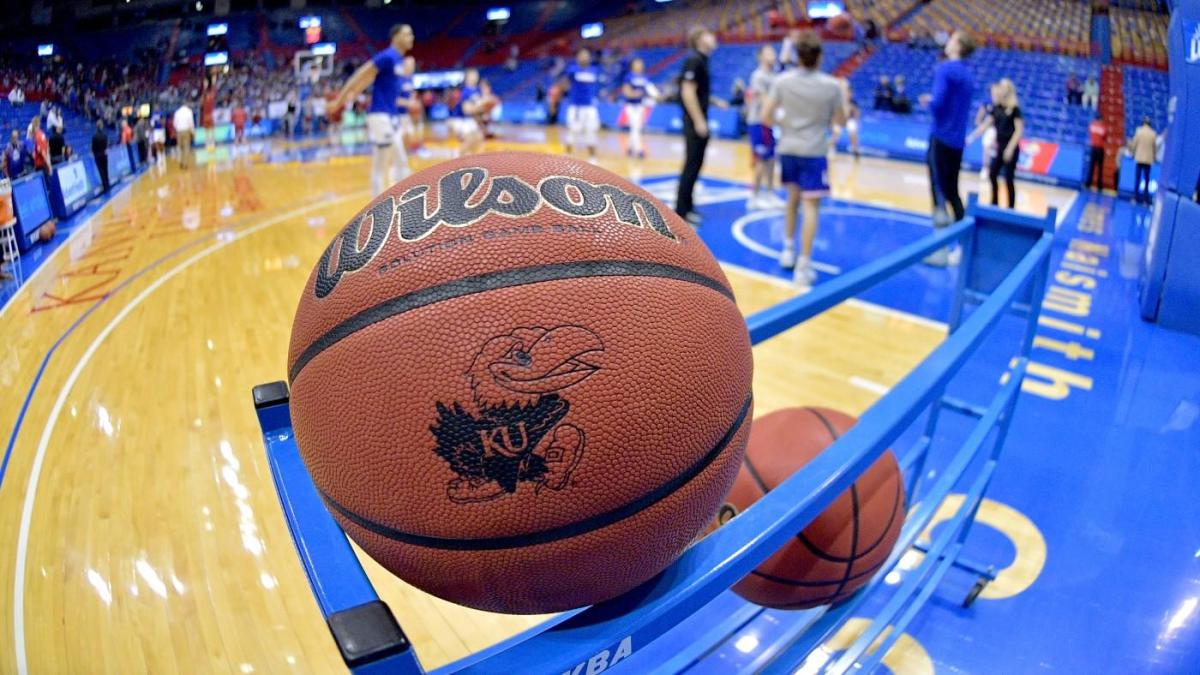 NCAA infractions case against Kansas set to be resolved by independent...

I expect very little in the way of punishment. If any at all.

Maybe the head of the investigative panel is a Mizzery alum.

NCAA likely knows well what Duke and KY have done and look the other way.

I bet they personally and privately apologize to Kansas for a reduced penalty.

It might take a couple of weeks to read about the case and the information in the case. So, how long till they render a penalty…3-4 weeks? Or do they wait until the end of this coming basketball season if there is a season?

The fur may fly at Duke if Zion Williamson is forced to testify about getting paid? I bet the company that is suing Williamson gets paid off and this thing goes away, however.

The NCAA announcement about Kansas and the IARP contained no details about the process, and said none would be released until the IARP announces it’s decision. Memphis and NCS have been assigned to IARP for a while and nothing has been announced.

IARP was created, by the way, based on the recommendation of the Committee on College Basketball chaired by Condoleeza Rice. It was intended to address concerns that the NCAA was judge, jury and executioner in enforcement cases. According to iarpcc.org, there are 15 members of the independent resolution panel; a subcommittee of five members will hear each case. Will they hold a hearing and get presentations from KU and the NCAA investigators? That would make sense but dunno.

Memphis and NCS have been assigned to IARP for a while and nothing has been announced.

Not surprised, and really wouldn’t be surprised if you don’t hear anything more about Kansas until Self retires, then all you’ll hear is Kansas say he’s not the coach anymore we shouldn’t get punished, and I believe this new committee will agree and KS will skate AGAIN

Y’all are some cynics. To those who say the NCAA won’t punish bluebloods: Louisville is a bluer blood than Kansas is, and the NCAA took away their national championship largely based on the word of a prostitute. They sure didn’t have the FBI handing them the Hookergate case on a silver platter. I think the NCAA knows if they don’t drop the hammer on some people when the FBI gift wraps the case they’ll never be able to enforce any rules again. And that’s why Kansas requested the independent panel. But I don’t see how the independent panel can go against airtight evidence in several of these cases. Including Kansas.

Louisville is a bluer blood than Kansas is

You really believe that?

Louisville is a bluer blood than Kansas is,

KU has more wins by a wide margin, a better winning percentage and more national championships

If the hammer does drop on KU, that should rattle the nerves of some other blue bloods.

Maybe in an alternate universe.

I agree Jeff. This case seems pretty airtight no matter who decides the final outcome. If significant penalties are not handed out then the NCAA has opened the door for rampart cheating. It will be interesting.

Doors been open for rampant cheating for a long while. Until the FBI got involved.