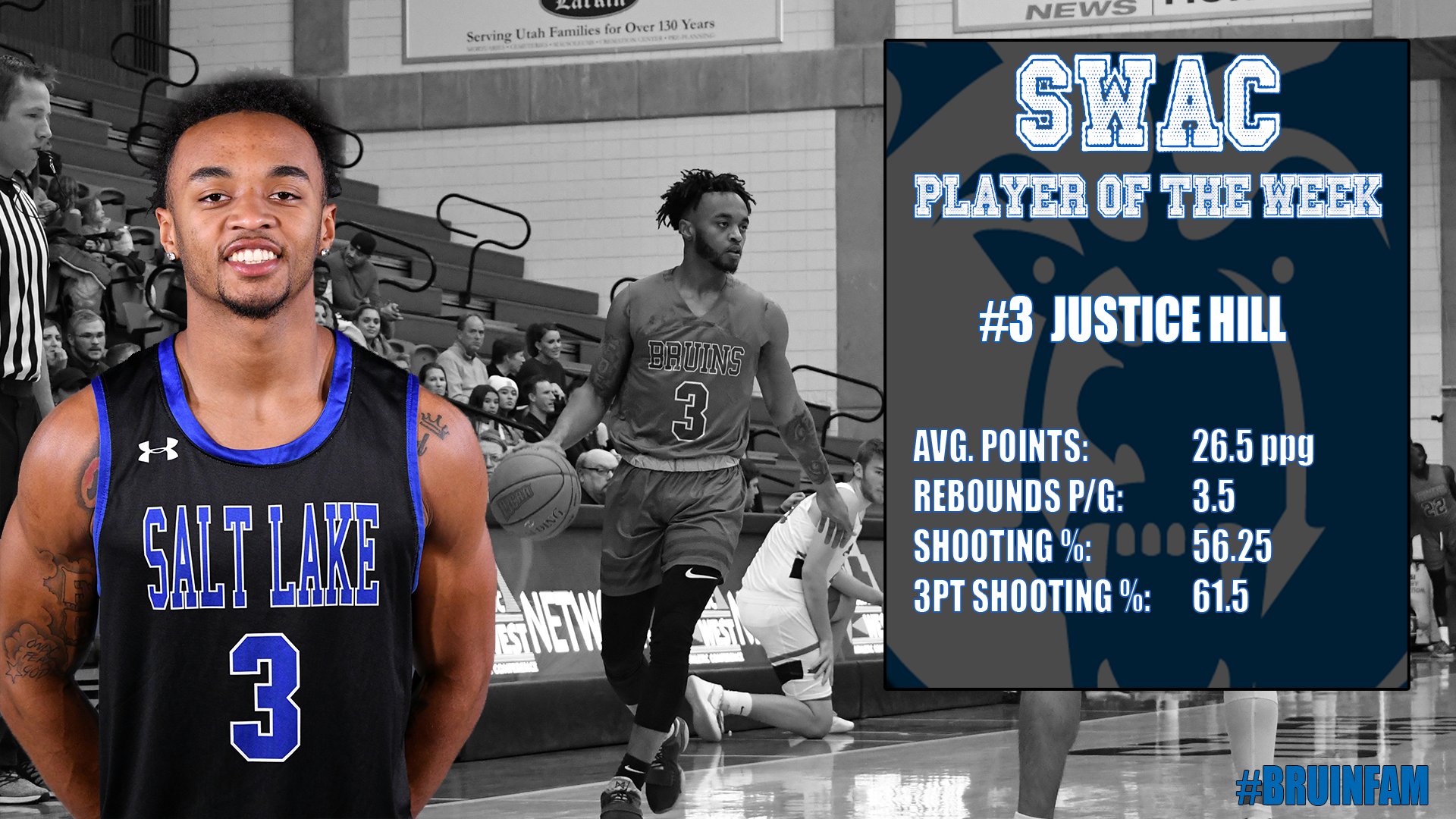 Not a bad start.

Has hit 18 three’s at 38% clip so far too. It would’ve nice to have him on the roster to help with depth. Our guards were really tired in the Northern Kentucky game and could barely get a rest with Jones sitting out.

wow, nice season. I’d really love to see him in a hog uni, I’d prefer football, but he can play BB at a high level, obviously.

Not sure what the intent of the post was. Hopefully just informative. I’d say those stats say he probably could have helped us this past season. Probably wouldn’t get many minutes this season though.

His 3 point percentage would have tied Joe for 2nd on the team. That was supposedly his weakest skill. He would have led us in APG by a large margin. His FG% was higher than Desi, Jalen, and Joe. We could have used him at times, especially when Harris and Desi were having bad games.

Having said that, he didn’t face the same defenses we did. He also wouldn’t have got a lot of minutes, certainly nothing close to what he got at the JC.

The main thing I think he proved is that 3 point shooting is no longer his big weakness.

Jump shot and height were Justice’s only weaknesses, the last time I saw him play for the arkansas Hawks.

In all other PG skills, ball handling, court vision, athletic skills, getting to the rim, I don’t think there is anyone better than him on the present roster.

Now if he would have got any minutes on the present roster, it depends on if the jump shot has improved. Stats can be misleading. So, need to see him play again. Height could still be a factor.

I think he will do well for Murray State. He is a hard worker, smart and very competitive.

Not sure what the intent of the post was. Hopefully just informative

Not sure what the intent of the post was.

Hindsight is a good thing. As noted he might not have made last year’s starting nine. But, then again, he might have made the starting six.