“Putting is the key to winning the masters” - that’s portrayed as a fact. It’s not true. It’s a myth. A falsehood.

The fact is that the key to winning the masters is NOT putting, but GIR. This is a truth born out of statistics, not an opinion.

It’s not my opinion. It’s a fact that has been backed up by numerous outlets.

The fact that people will not accept truth when it slaps them in the face it what is wrong with America.

Then I assume you’re taking Stewart Cink as your champion this week?

Your opinion is that greens-in-regulation are the ticket to winning at Augusta. He’s the current Tour leader.

Clay’s opinion is that putting is key.

My opinion is that it’s experience.

All can be right, and all can be wrong.

Your opinion is that greens-in-regulation are the ticket to winning at Augusta.

That isn’t an opinion. Its a fact. It’s statistically the most important aspect of winning the masters over the past two decades. It isn’t the only key to winning, but it’s the most important. I’m not sure how much more clear it can be. Is anyone actually reading the data presented?

Clay’s “opinion” is wrong. I’ve proven that. It’s not a shot at his character. It’s not an indictment on what kind of man he is. It’s just the wrong opinion. I thought Chad Morris was going to be a home run and Mike Anderson was the perfect hire. Those opinions were wrong.

Now someone’s opinion might be Jack is the greatest golfer ever. Other’s might say Tiger. Those opinions can’t be proven correct one way or another. Is this really that hard?

The course has changed over the past few decades. Technology has changed. The key to winning The Masters has followed suit.

Stewart Cink it is, then. 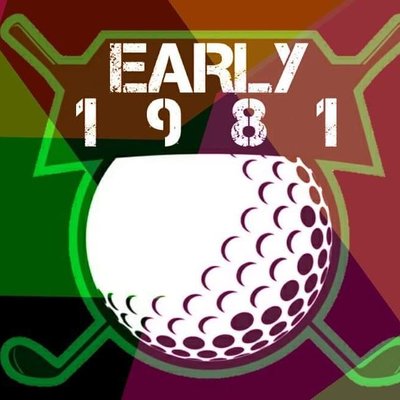 Not sure how much clearer it can be

Stewart Cink it is, then.

It’s almost like you’re not even reading the thread

If you look at previous champions they fall into one of two categories. Long or great chipper putters or both. Repeat champs are both. 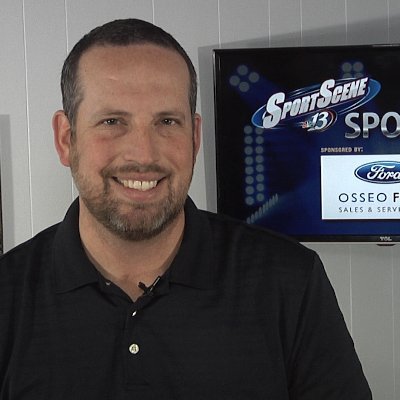 We are all Vijay Singh watching Bryson DeChambeau on the practice range. https://t.co/PXkM3ks4NO

Maybe this will lighten up the discussion. My back hurts after watching this.

It’s amazing what Bryson has done with that swing. He must have a world class chiropractor.

hog2009 really did a great job making his point. And it was enlightening regarding a myth most of us accept as fact. Honestly, I’m a little surprised that Clay, who I like, wasn’t able to participate in an adult conversation about an interesting topic that he happened to be wrong about… but rather took his toys and went home. Kind of a ridiculous reaction, really.

My apologies for my comments in this thread. I was unfair to 2009. Monday was not a good day but that’s all I’ll say.

He’s also one of the worst putters on tour.

KVV sees it the way I do. 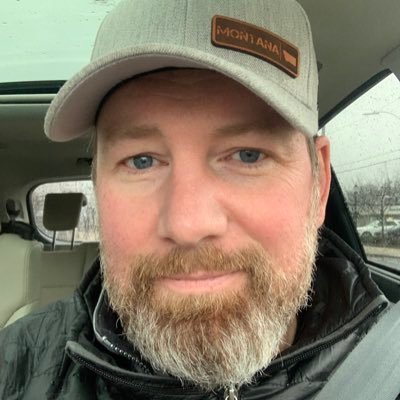 On one hand, Hideki could run away w/ this tomorrow and everyone who appreciates great ball striking would be thrilled, because he’s so good, he should have a few majors already. On the other hand, he’s truly one of the worst putters on Tour, which means *anything* is in play.
hog2009 April 11, 2021, 11:11pm #36

“ Then I assume you’re taking Stewart Cink as your champion this week?”

Meanwhile one of the worst putters on tour just won The Masters.

So yeah, since the course has undergone changes, putting has become less important than iron play

I was pulling for Hideki. He has improved his putting - or he would not win at Augusta.

Your point is under consideration - and no doubt correct.

I have recently purchased same putter he sports. Not cheap and really good.

Hideki has a massive collection of Scotty Cameron putters.

I abandoned my 40 year old Ping Anser for an almost identical Scotty Cameron with all the modern bells and whistles. Looks almost exactly like what Hideki used this week at Augusta.

It really helps if your approach shots are kick-ins, too.

I never said putting was the key.

My opinion is that it’s experience. Last week was Hideki’s 10th year of playing in the Masters. That opinion almost got blown up by Will Zalatoris.

The player with the 3rd-best GIR % last week (Kisner) didn’t even make the cut. The guy leading the tour in GIR % coming in (Cink) was 42nd out of the 88 players in the field last week. Yes, he finished 12th, but it wasn’t necessarily because of his GIR.

I think it’s safe to say that there are a number of ways to win that tournament, which is why we can each have differing “truths” on how.

Not a golf guy, but the best way to win any tournament is by taking the fewest strokes.

What happens most of the time at Augusta (and in all tournaments) is that the bulk of the field loses the tournament. It’s the “majors” collapse that Brooks Koepka always talks about. Most of the field eliminates itself. It’s the nature of golf.