The former Razorback receiver from Smackover has transferred from Cincinnati to Missouri State. He will be back in Fayetteville for the Bears’ game against the Razorbacks in September. 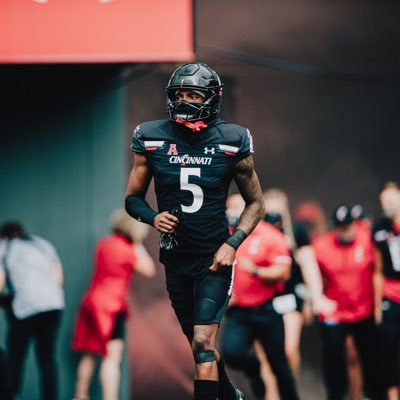 @jordan10jones
1 more time!!! Thanks to Coach Fishbank, Coach Appleby,and to one of the greatest to ever do it, Coach Petrino for the opportunity and giving me a clear vision on how you will allow me to use my talents to be an asset to a great team. Go Bears!!!#GodWins🐻🙏🏽🙌🏾 https://t.co/FZdwLXKmKX 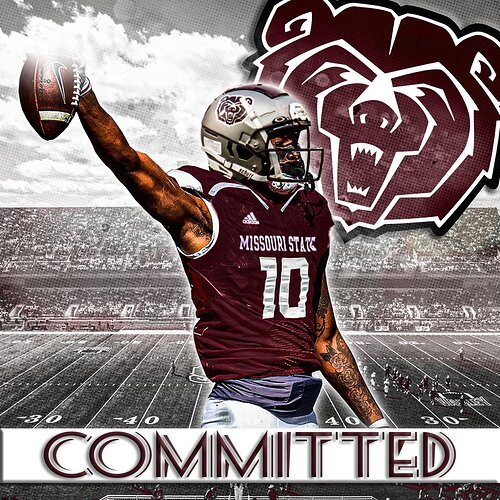 Probably the best choice he could make. BP will utilize him in the offense. Just hang on to the ball Jordan.

Was he not getting playing time at Cincinnati?

Played in five of their 14 games, had four catches for 31 yards and one score. Also threw a touchdown pass on his only attempt of the season (a 5-yarder).