Joe Moorhead out at Mississippi State 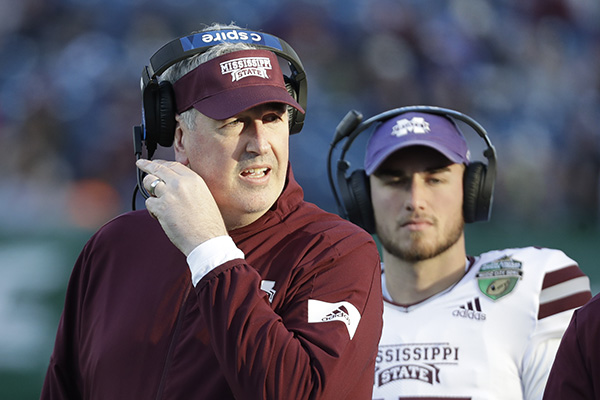 Wow, it was definitely a dropoff after Mullen left, surprised they fired him this late in the game.

Very curious timing. I know the bowl loss left them with a losing record but luring someone in January may be tricky. They’re talking people like Billy Napier, or maybe trying to lure Jeff Monken from Army and go option-heavy as a counter to what the rest of the league is doing.

No guarantees, but I’d be pumped if I was a about hiring Napier.

Interesting times in the state of Mississippi. In Arkansas we are still saying thank God for Mississippi.

No way Monken leaves Army for MSU…they are dreamin’

Just my opinion, in most cases worthless

No way Monken leaves Army for MSU…they are dreamin’

Monken’s making just about $1 million at Army. Moo U would triple that in a heartbeat. Might be hard to turn that down.

Moorhead was a bad fit for MSU and so not surprising. Reaction to end of season drop off and School up North hiring Lane Kiffin. The takeaway is all schools in SEC are now focused on wins and short leases on coaches. The new normal to go along with the new normal portal process.

Monken’s making just about $1 million at Army. Moo U would triple that in a heartbeat. Might be hard to turn that dow

He won’t leave until he has at least another winning season and only then will he go for the
$$$$ and deservedly so. He will do better than MSU when /if he leaves.

He will do better than MSU when /if he leaves.

Not sure about that. A lot of schools have no interest in option football, they think they have to throw the ball to recruit or sell tickets or both.

Mercy swine…just a lil tweak and he is runnin’ what 80% of everybody does. Get real.
With level field in recruiting, he will be able to get athletic RPO QB’s.

He won 11 games last year and 10 the year before that. Did anyone come snatch him up? Nope. Because option football isn’t sexy.

Just curious, who was the last coach to leave one of the academy schools and be successful at another collegiate football program?

If Sam P, Jim Harbaugh, and even Saban can go RPO, so can as talented a coach as J. Monken.

From Starkville newspaer, note the Quote from Moorhead 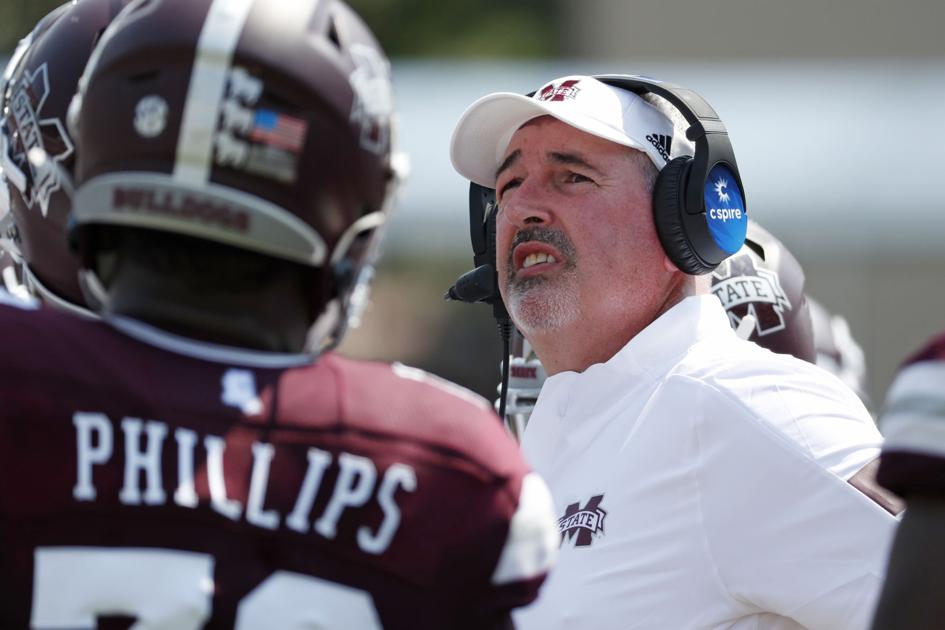 Moorhead out at MSU after two seasons

It was after the Egg Bowl in late November when Joe Moorhead stated he’d be the head coach at Mississippi State until his “Yankee (expletive)” was dragged out of Starkville.

Just curious, who was the last coach to leave one of the academy schools and be successful at another collegiate football program?

Paul Johnson had a pretty good run at Georgia Tech with some division championships and a couple of Orange Bowls, but I don’t think his style was very popular there. I’m sure @ramblinrazorwreck can add some more perspective on that.

The only name I could come up with was Ken Hatfield, but that goes way back to a different era of football.

Starkville is a different sort of place. Not many have ever figured out how to win there. Dan Mullen did and that was a tough act to follow. I would think someone from an academy would be a tough fit. But I don’t worry about style of play. Mullen was option related, but passed, too. The Army coach might pull it off and $3.5 million would make me want to try Starkville.

I actually thought Tech fans were pretty content with Paul Johnson and the spread-option scheme. Being so different allowed GT to be competitive without the superior athletes (just as the military academies seem to feel compelled to do). But to your point… beating UGA in the year-end rivalry game was becoming more of a dream than a hope… and that took it’s toll.

However, I really think CPJ was just ready to retire and do some fishing!

Not many blue chip players would want to go play option football. Like swine said it is not sexy enough. Kids want to play in something that translates to the NFL.