Jimmy Johnson is an NFL Hall of Famer

Yeah he got it for coaching Jerry’s Kids, but good to see another Hog going into Canton. 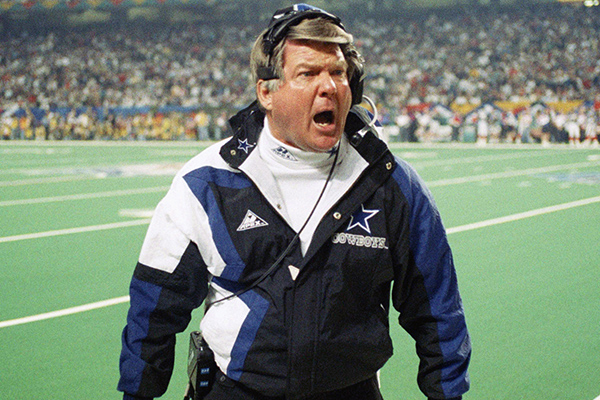 Jimmy Johnson, who coached the Dallas Cowboys to two Super Bowl championships in the 1990s, has been elected to the Pro Football Hall of Fame.

Glad for him, was awesome seeing that live

JJ is an Arkansas story of a kid from Port Aurthor, TX anywhere, who made it to somewhere, and is celebrated by everywhere today.

Proud of a former Razorback.

Congratulations to Coach Johnson. Another Razorback in the Pro Football Hall of Fame.

He was overcome with emotion when he got the honor last night. It made me well up.

Good for J. J. Now Atwater needs to be in.

I read on a site (can’t remember the name) that was predicting the new Hall of Fame inductees. They said that in this year 2020, they were inducting 20 new members. In the group of “senior candidates”, they are inducting 10. This site predicted that Atwater would be one of those 10. I sure hope they are right. He should have been in years ago.

There will be 20 new members this year, but only five will come from the 15-person pool that includes Atwater. I think there is momentum to elect him, but there are some big names in that list. They are:

This year works against the modern-era players. The Hall scrapped its traditional voting procedures for this year only in order to induct a large class, but its emphasis seems to be on legacy names that might have been overlooked for too long.

I read somewhere last year that Atwater garnered the highest percentage of votes for a finalist who did not get elected. It might seem that makes him a lock to be elected in the next cycle, but that fails to take into account the first-year eligibles like Troy Polamalu and Reggie Wayne this year, or Peyton Manning next year.

I hope Cliff Harris makes it soon. Absurd that he’s not already there.

Regardless, congrats to Jimmy.

Harris is a candidate in the group that will be announced Wednesday.

Jim Benton is another Hog that IMO should be in the HOF. A few years ago folks were trying to get his name out there but it’s probably never going to happen.

One of the nicest guys I’ve ever met.

Yes, you are right about only 5. That stupid site I took my info from had Atwater listed in the “Senior” group. Senior group is 25 years retired, so I guess since Atwater is 20 years retired, they must have had the 20 year special on their minds.

I think you are right though, that Atwater has a great chance. He is among 8 in the final 15 that were finalists before, so if you are right about him being a high vote getter last time, surely he’ll get in this time. 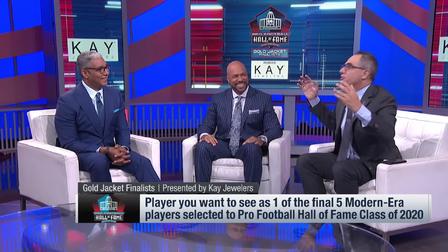 Jim Trotter: Steve Atwater was 'just as impactful' as Troy Polamalu in NFL

Cliff Harris made it