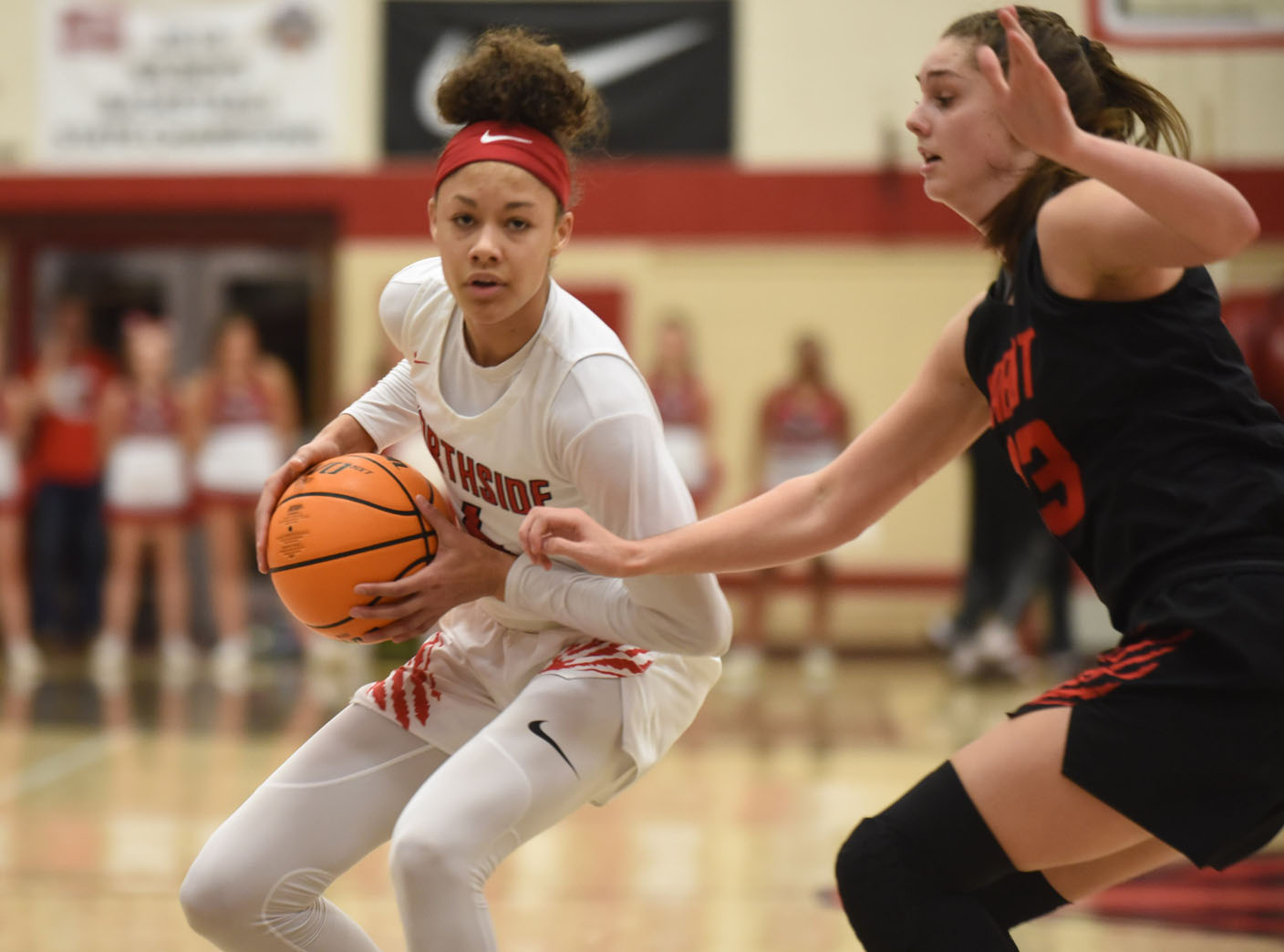 Mike Neighbors has received the commitment of the one nation’s top prospects in Fort Smith Northside guard Jersey Wolfenbarger.

Tell Mike he’s killing it, next time you see him RD.

Exciting prospect. She should excel in Mike’s system. GHG!

I like the direction we’re going under Coach Neighbors…hopefully its the "build it and they will come"aspect….how many scholarships does he have left for 2021?

Four commitments so far but seven seniors in 2021, including the grad transfer from Oregon State. Hopefully Dauda will come on board soon as well.

It is such a plus to have an instate 4 or 5 star, when it comes to recruiting. And fortunately high school hoops in Arkansas has been blowing up since 2017 for both men and women.

Way to go CMN & thank you Jersey.
More exciting times ahead for the LadyBacks!

We’ve lost some in-state 5-stars, most recently Christyn Williams from Little Rock who is at UConn now. Hopefully Maryam Dauda will join her on the hill.

Good point Swine. Landing 5 stars is much tougher because they draw interest from the blue bloods.

Forgetting about Sasha Goforth, who went to Oregon State.

Didn’t realize Sasha was a 5-star, but at least in ESPN’s eyes she is. We traded her to the Beavs for Slocum essentially.

At least I thought she was… If she wasn’t my mistake.

Sasha is ranked higher than Eaton who signed with us. Eaton is #38.

But Sasha made it clear that she wanted to get away from Fayetteville regardless of who the coach is.

We’ve gotten some kids out of other schools’ backyards too. Jimmy Whitt and Gary Anderson, both from Columbia, MO, come to mind. 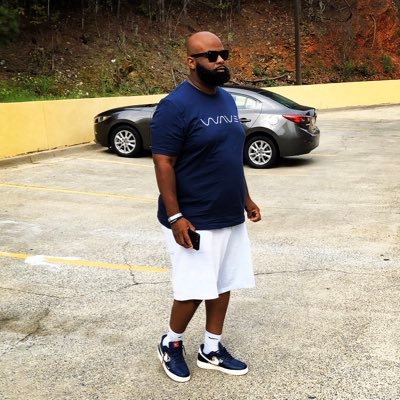 He is kidding himself. Coaches already know where the player is ranked. There are no secrets like it used to be.

Seriously? You think coaches go look at a prospect’s ranking before deciding to recruit him or her?

think coaches go look at a prospect’s ranking before deciding to recruit him or her?

I am not saying that. Certainly Mike Anderson did not worry about ranking when he recruited players like Mason Jones or Michael Qualls. What I am saying is that when a coach starts recruiting a player, they want to know everything about the player and part of the research has to be what various recruiting services like Rivals are saying about him or her. They are not going to ask the player’s high school coach about the ranking. They have already done that research.