Jeff Long out at KU 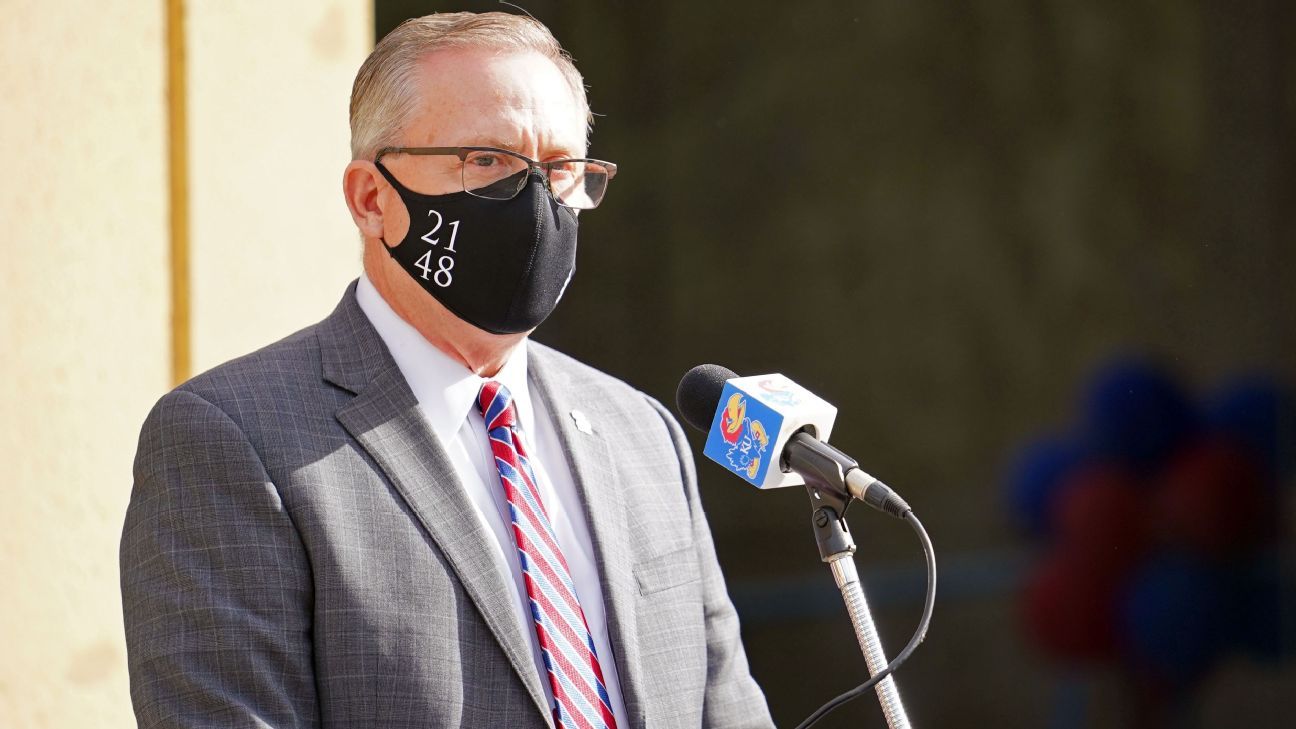 Long out as Kansas AD days after Miles ouster

Jeff Long is stepping down as Kansas' athletic director, he said in a statement posted to the university's website on Wednesday, calling his departure "in the best interest of our student-athletes and program."

Will Arkansas owe Long any more money or is his buyout over from his time here?

Nope, his contract with Kansas voided any further payments. It’s not our fault he was fired. Kansas will have to pay him.

As Bill Parcells says, “you are —what your record —says you are”.

I was surprised Kansas hired Long. And it told me the Jayhawks were going to have a bad fall. Correct.

Some of my reasons won’t be shared here but suffice to say I don’t know many who think highly of Long.

I do not know many who are his friend. Colleagues yes. Friends no.

This is a simple equation. Winning and proper leadership.

I don’t know many who think highly of Long.

The long and short of it.

I wonder what has happened to Terry Prentice. He went to KU with Long and in July was promoted to Associate Athletic Director/Chief Diversity and Inclusion Officer. Terry is a good guy and I always enjoyed talking to him.

Would normally feel bad for someone’s loss of their job. However, JL was paid significantly, including buyouts, by UofA & KU while delivering ineptness, incompetence, bad judgment in his hires, & failure to perform due diligence. Both UofA & KU were consequently left with millions in coaching buyouts & low performing athletic programs in need of rebuild. Unlikely many schools will hire JL based on his track record & perhaps a good time for JL to retire & enjoy the $.