If JD is gonna continue to get DNPs behind Payton Willis, he needs to get on another team ASAP. Something is wrong there. Willis is no way near the player JD is. Not even close. JD better get his s$%t together soon. I sold Payton Willis’ dad a car between his stops at Vandy and Minnesota. Meanwhile, JD was the 2nd leading scorer in the SEC. C’mon, JD!

I think JD is looking G League at best. He hasn’t shown anything this summer to make an NBA team think about keeping him around.

G league gets him about 35k for the season plus cultural familiarity, would JD be the type to want to broaden his life experiences and count that as value? does not seem so to me, seems like a gym rat who blows recruiting budgets on fast food but then that will probably stretch is saving power. I did not ever see pro potential in his AR career, so take his opportunity where it exists

How much do overseas basketball players make? What are professional basketball salaries country by country? What country pays the most? If you have asked these questions before, you are the right place. Learn more. 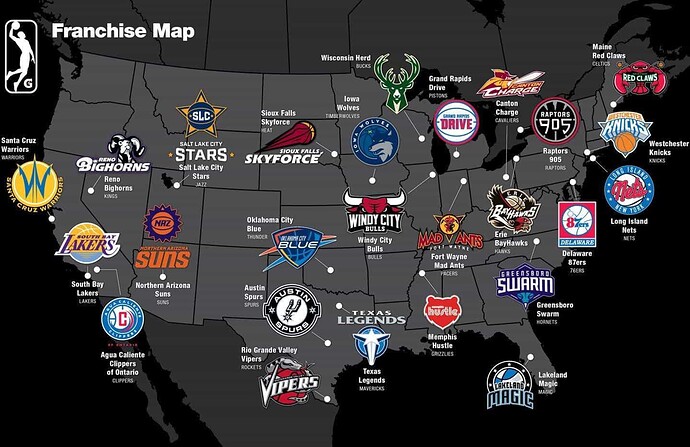 What is the G League Salary 2022? (Highest,Lowest and Average)

The G League is the NBA’s official minor league organization that caters to the lesser-known basketball players. It originated in 2001-2002 with the name MBA Development League and has grown and evolved to what it

Not sure how much of an option the European leagues are now. He could wind up in Australia like Dusty Hannahs did, I guess. But if he can get in a good Euro league that might be his best option.

I complain about this to my wife and kids every night I look at the box scores.

If Willis is better than JD then I should be starting for the Hogs next year.

Dang summer league isn’t that bad. What else is on tv in July? It’s at least slightly better than watching G league games on YouTube. Anyways I think there’s plenty of reasons to get as many players on summer league contracts as you are allowed. Gives you a chance to evaluate them in practices, even if they are a long shot for the nba you might want to evaluate if they are worth a spot on the g league team or not. I think notae is in that position. He might get a spot in the g league if he’s showing potential in practices. But he’s definitely not got the outside shot or size that he needs to make any headway in the nba. His outside shot could become more consistent and make him a better player. But there’s a lot of competition for undersized, shoot first scoring guards to find a landing place

I think it is about size, handle and consistency in shooting,

Well, since he has a summer league deal with the Dubs, they might assign him to their G League team in Santa Cruz. Other than that, I think teams just round up players as free agents. Muss has described that process when he was coaching at that level.

well Jeff, Matt Ryan would have to disagree with you and he has certainly had a roundabout adventure of overcoming. Natural gifts were not near what his colleagues and competitors are when playing for the Celtics. I don’t think he will rise to Kurt Warner success but he may grow to be a happy grandpa who did get a chance and made a NBA roster using G league and summer. 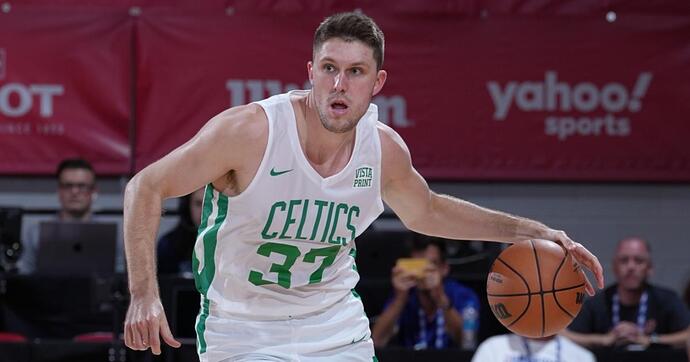 Who is Matt Ryan? How Celtics forward went from DoorDash driver to Summer...

Matt Ryan's Summer League game-winner marks the latest stop on what has already been a remarkable journey.

I don’t see the superiority of JD to Willis most days.

Matt Ryan would have to disagree with you

If JD is gonna continue to get DNPs behind Payton Willis

I think it is all 3 point shooting with both of them. There is a huge difference in Payton and JD’s percentages.

If either guy makes an NBA roster, it will have to be on 3 point shooting. JD greatly improved his scoring last season because he became a much improved driver and finisher. Muss talked about how JD improved his body. He became more muscular and that helped him be able to finish around the rim. In the NBA, JD’s just not going to be able, at 6’1", to finish at the rim.

Conversely, that muscle build up in his arms may have adversely affected his 3 point shooting. I remember early in Corliss’ career, I read an article that said Nolan mentioned he had cut back on his weight lifting and muscle build up so it wouldn’t affect his shot. Jeremy, you would know for sure, but I had read how Corliss loved the weight room when he got here.

He did, but he didn’t overdo it, Larry. Plus, we did yoga to maintain flexibility.

I don’t know what is happening in practices, but it can’t be good if Willis is getting minutes over JD. I see the percentages you posted, but in no universe is Payton Willis a better baller than JD Notae. I think JD is pressing and looking over his shoulder, instead of just playing. Hopefully Golden State hasn’t given up on him, because we all know he can play.

I don’t know what is happening in practices, but it can’t be good if Willis is getting minutes over JD.

There is absolutely no doubt that JD was a MUCH better college basketball player than Payton. I wasn’t saying Willis was a better player than JD. It wasn’t close. Payton, only because of his 3-point shooting, MAY have a shot at an NBA roster at the end of the bench or as a 2-way (NBA-G League) player for a couple years.

Today’s NBA basketball is just a very different animal than college basketball. Oscar, Timme, and JD were 1st, 2nd, and 3rd Team All Americans last year. None were sought after by the NBA. Oscar and Timme, were “maybe” low 2nd rounders or maybe would go undrafted. All 3 were (are) excellent college players.

I’m sure Matt Ryan likes summer league but I hate it because dudes get invited to the teams and never get any run. Its not just Arkansas players either. The young man that played for me on my AAU team played in summer league a few years ago. He says its very political and more about who you know than anything else.

Justin Smith was playing lots of minutes for the Raptors G league team this season. He was playing very well for them. He’s on the sixers summer league team and can’t hardly get his warm up off.

Scottie Pippen junior is getting more run than JD…the dude can’t shoot and turns it over at an alarming rate…why is he getting so much run???

Shaq’s son would not start for UALR and is getting minutes. 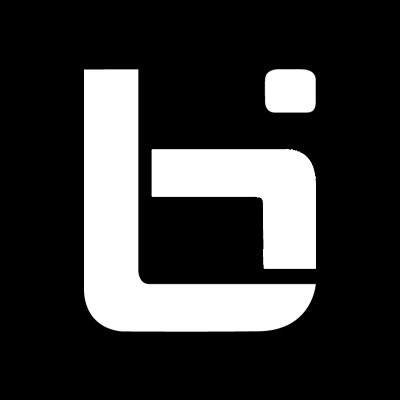 Oh, I agree. I loved to watch Spud Webb play. Spud could also really shoot, handle, and pass the ball. A Spud Webb comes along about once every 2 generations.

Oh, I’m pretty sure most all of Spud’s dunks were on breakaways, not finishing in traffic. He had to have close to a 50 inch vertical