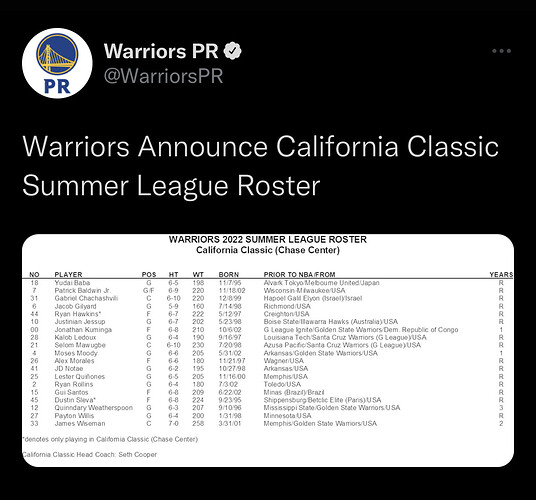 So I guess this means he signed a deal after the draft with the Warriors? Did news of that slip through the cracks, or is this basically our news of it? 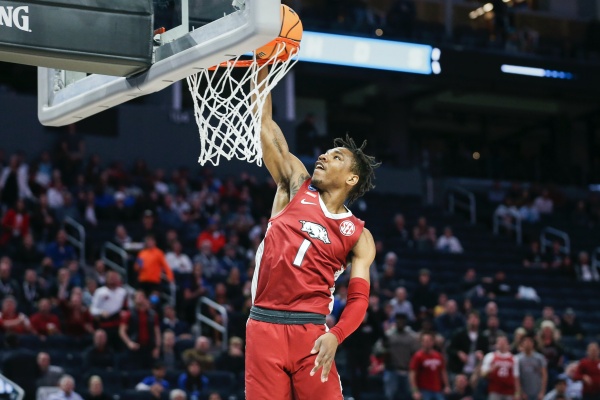 The rosters tend to be big for summer league games, especially when the team plays in different tournaments in different cities. It’s pretty unlikely the same guys will be in uniform every night. Neither Notae or Moody is likely to suit up for every game. 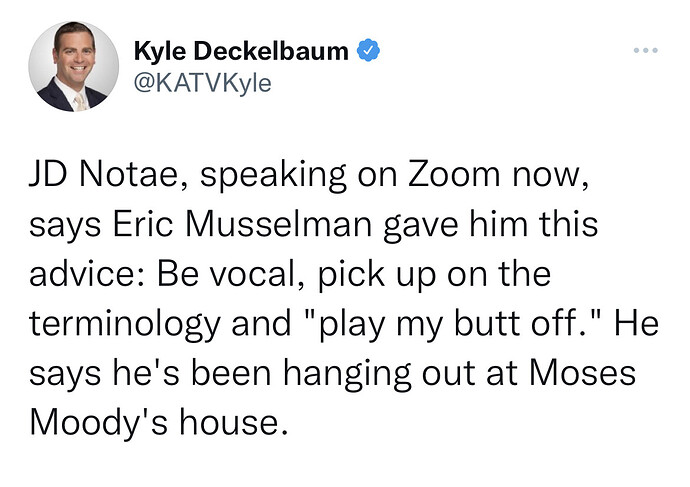 I saw on JD’s Instagram story the other day that he was in San Francisco. And last night I got an email from Golden State about a summer league media day Zoom. I just didn’t connect the dots

I’ve got to open my third eye.

I have updated the story I linked above with quotes from JD from the Warriors’ summer league media day today. Here is a link to the video of his presser if you want to watch that. 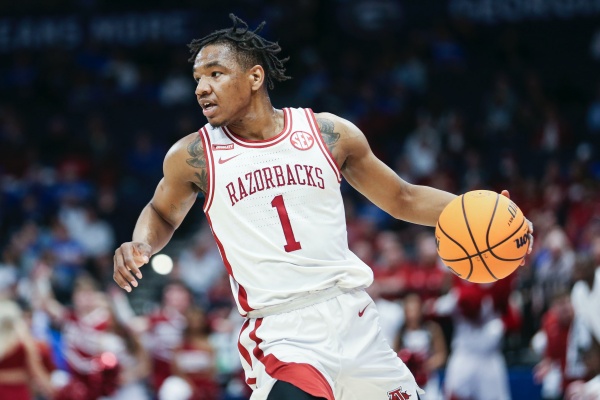 I really, really hope JD makes it. So many ways he reminds me of Al Dillard. Can’t wait to watch Warriors summer league…and OKC too!

Despise GS. But they know how to make moves.

What I notice about that roster is 4 current GSW teammates, 2 guards, a forward, and a center. I imagine that the primary team. Certainly those 4 will get some PT, especially Moody and Kuminga, and then they’ll sprinkle in the others to see how they can contribute.

I really, really hope JD makes it. So many ways he reminds me of Al Dillard. Can’t wait to watch Warriors summer league…and OKC too!

If he could shoot like Al he might have been a lottery pick… of course that could be said about a lot of players! Al had shooting figured out!