Might this be one of the other possible D side of the ball surprises if so?? Very well could be if so and that folks, would be huge! 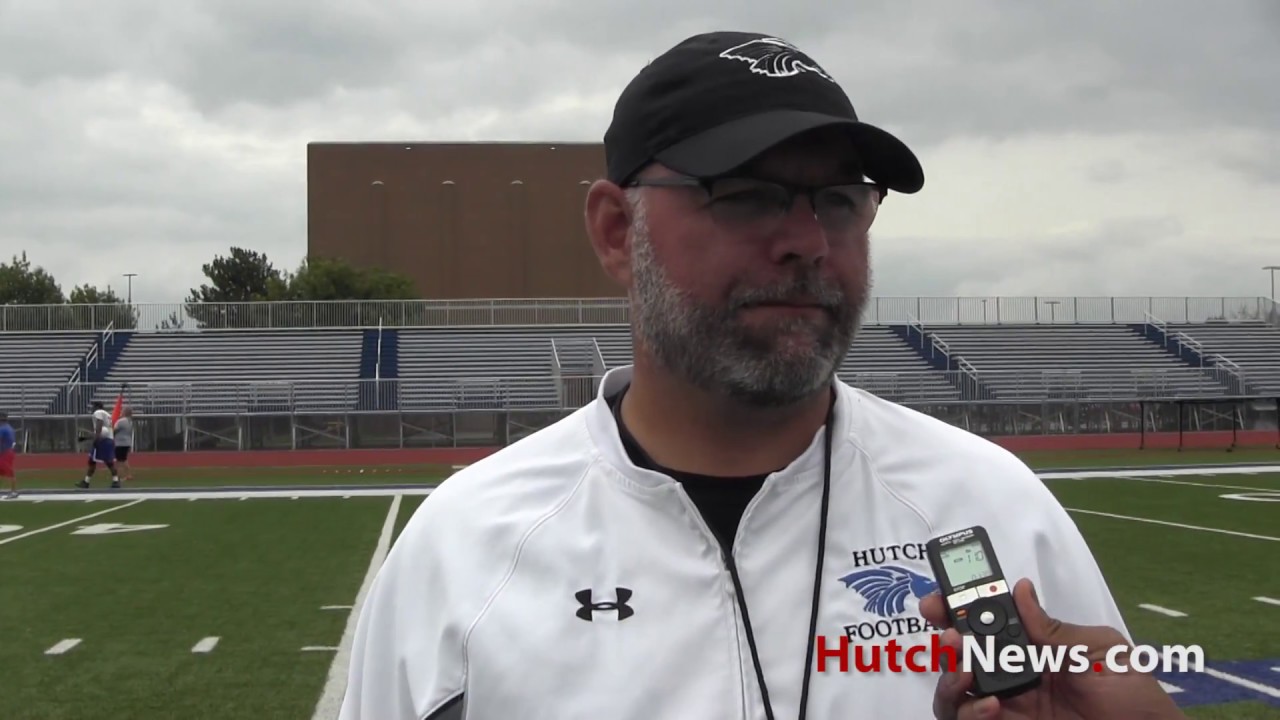 If this is true, does it mean that Odom may be the DC without the responsibility of coaching a position? Since Sam doesn’t have HC experience, he may have thought it would be important that his DC have more time to spend with him on HC duties.

Odom’s staff at Misery had one coach for OLBs (the DC) and one for ILBs (Hargreaves). He may have something similar in mind here.

Good catch. I had forgot, with Odom, we are going to a 3-4, so that’s probably exactly what’s happening. And, if we get the DT in question with the HC, that’s just sprinkles on top of the the ice cream cone.

Welp - my theory on possibly getting that DT from same school has been shot down. He flipped to K State like an hour ago dangit!

This may be the single smartest hire I have seen Arkansas make in years if not decades.

Talk about pipeline all D1’s raid.

Want to help fix program fast? It’s moves like this.

This is way too smart of a move for what we have seen from Arkansas last several years.

There is a new General in town.

Love me some Sam Pittman.

Like the outside the box, creative thinking. JUCO/portal success a must.

I was just looking at Odom’s staff as listed on the Wiki page for 2019 Misery football, since they’ve been wiped from the school website.

We hired James Shibest from Juco, and yes, it paid off.

Another pleasant surprise from Sam.
Obvious he was ready to be a HC with a plan and vision.

You will get five coaches on defense, 10 altogether.

Rhoades is in the building for signing day along with Carter.

Hiring JUCO coaches is pitiful… I’m all about Coach Pittman’s love for the state, the mascot and his recruiting abilities. But when he’s surrounding himself with multiple coaches that have never coached at the Power 5 level, that’s pitiful. It’s just hard to accept we’re in this poor of a place as a program. But here we are.

WRONG. HE knows what he is doing.

HE knows what he is doing.

I hope you’re right, but what evidence do you have that he knows what he is doing? He’s literally never done this before.

Pittman and Rhoades go back over 20 years. I’ll wager that this is not just a buddy hire.

Lots of angst in several posts. Maybe someone can help you enjoy the rest of signing day off the board?