Any chance he pulls a Stovall and comes to school?

Could Gage Wood get in the rotation?

Could Pallette come back?

Jones stock has went down, so there is a chance he will make it to campus. He has gotten too big for shortstop, 3rd Base more likely where he will be…

I’ve never heard of Gage wood so I have no idea.

I think Pallette is probably gone but one national writer thinks that he may come back. I’ll be shocked though

Here’s Wood’s page at Perfect Game. Doesn’t tell me much except 94 mph on the heater. 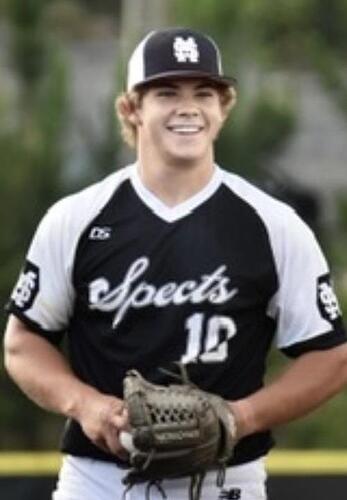 Yeah I looked and saw he was a Kansas State flip to us last year but I don’t ever remember hearing his name discussed. There will be plenty of opportunities for the returning guys and a whole bunch of incoming recruits to be able to make an impact on the team.

I just think some team will want Pallette enough to offer him something he can’t refuse. Draft projections still have him as a high pick.

I never know what to expect with players out of high school.

Matt, will you be doing any type of speculation on next year’s roster before the draft?