Just talked to him and he’s pumped about becoming a Razorback.

Great shooter, can score at all 3 levels and create his own show 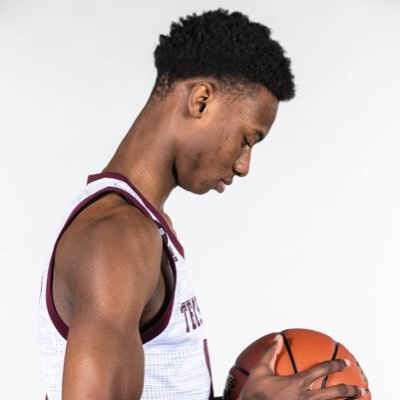 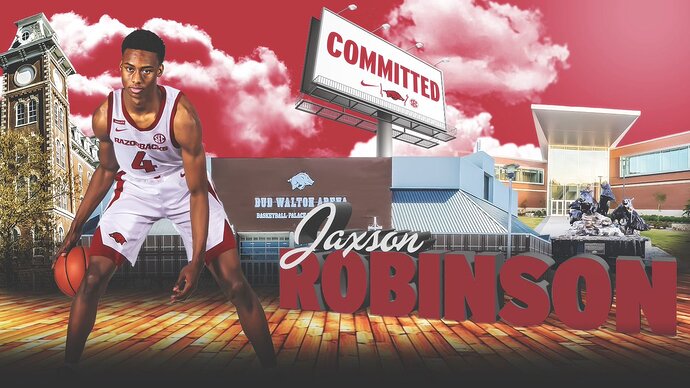 “Jaxson was high on our recruiting list while he was in high school and many Power 5 schools went after Jaxson once he entered the transfer portal. He has tremendous upside and potential. He has deep range and is a knockdown shooter.”

What kind of player is he?

What kind of player is he?

Great shooter, can score at all 3 legels and create his own show 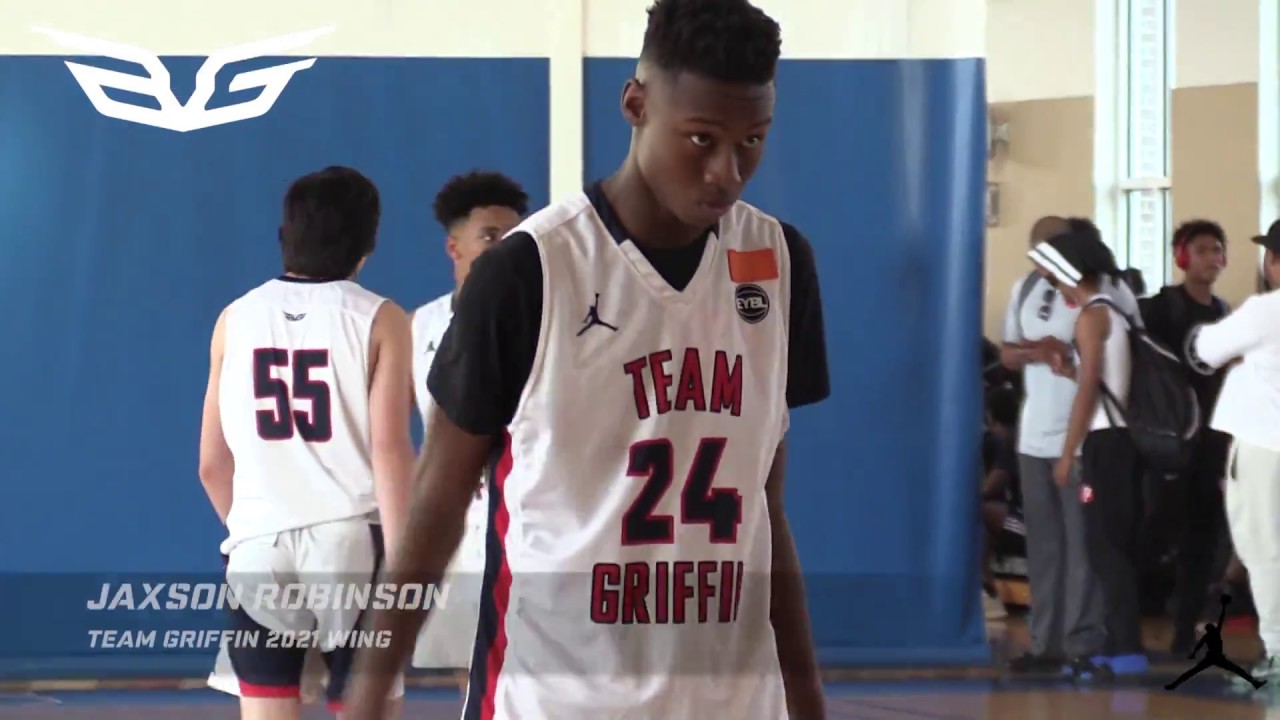 Great looking player,what happened to him at Tam?

Arkansas recruited him hard, but he ended up signing with the Aggies.

Had he not reclassified and gone to college early, my guess is that he would have signed with UA out of high school. Your thoughts?

Dudley does this impact Moore at all? Heard he might be looking around ?

Also, what do you think happens with the other two spots for this years class?

Nice pick up! Maybe we can finish the class while RD’s on vacay.

Nice pickup. Great depth on the wing now. I don’t think Muss is done yet.

Are you ready for your trip then? !!!

He didn’t shoot very well for the Aggies. But don’t be fooled by his A&M stats. He didn’t get enough consistent minutes to feel comfortable on the court. Was an excellent shooter in high school.

Dudley does this impact Moore at all? Heard he might be looking around ?

That was floating around after someone put it out on Twitter. Chance’s dad shut that down quickly.

I’ll check, but I don’t think so at all.

Chance and his family have been all in since day one.

Great pick up. Another top 100 player out of HS. What a deep lineup we have. Nice to have some younger guys who can step in after the next wave of transfers graduate. Go Hogs.

A look at the roster as it stands today:

And probably not done.

Put that roster , with our coach… and let’s get ready to dance!

Like that’s as good as anyone in the SEC… and we are not done yet!