I’ve seen a couple of social media posts that Bell is joining the basketball team as a walk on. Anyone know if it’s true? He was an outstanding HS BB player. Might help in an area we are weak. 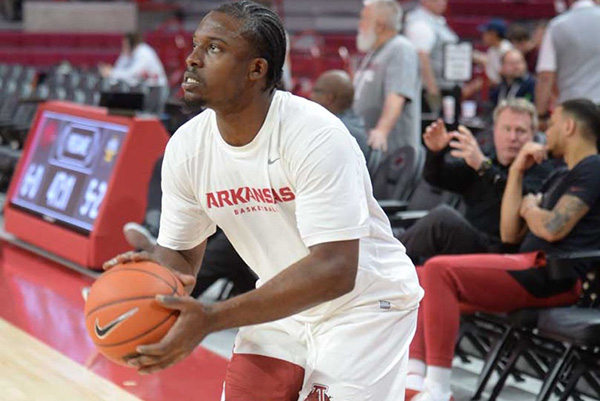 Bell also confirmed to me on Tuesday that he broke a backboard in the rec center on campus as a freshman. So there’s that.

He might give us some minutes at pf after he gets into basketball game shape.

Do you think he will get some meaningful minutes?

Only if we have major foul trouble with our 3 players at the pf/c spots. I wouldn’t see much offensive help other than put backs or dunks. Could help on D and boards maybe.

I wish he joined two football seasons ago, rather than to waste his time with ccm.

Jamario played more under Coach Morris than he did Coach Bielema.

That was partly injuries, partly moving around to different position and partly his own play before I would put that on a coach.

I once saw Bell dominate Gafford in high school in the low post.So he has some skill he may be ready to give some back up minutes by conference time