A remarkable stat for Jalen Tate. No one else in Razorback history has done this. I must say that offensive efficiency is the last thing I had expected when Tate committed to Arkansas. I am sure some of you share that expectation. 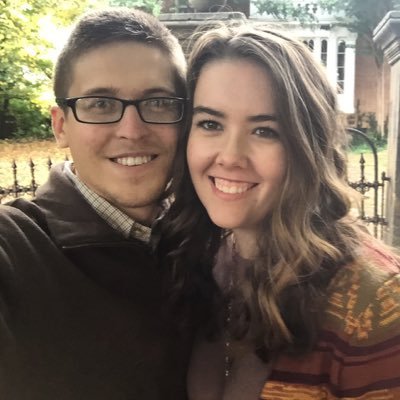 I was not a fan of his shot selection early in the season, but he has more than proved me wrong. His defense, effort, playmaking would have more than justified his playing time, the scoring and shooting are really above and beyond my expectations.

His defense, effort, playmaking would have more than justified his playing time, the scoring and shooting are really above and beyond mine expectations.

Quietly doing very very good work. And leaves it all on the court. A really nice senior addition to the team…and a key reason for the team’s success.

You know it seems there are several key reasons for the teams success, Tate yes but Smith, Moody, lately Devo, Williams, and others. But one person brought this all together!

You are correct mike.

Yes Jalen, Justin, and JD have been great additions to the team. Have all played huge roles in the team’s success.

Still waiting for Vance Jackson to have that breakout game.

Any chance Tate will come back?