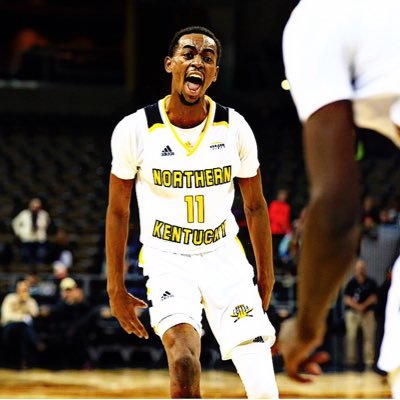 I will be committing today at 3:30 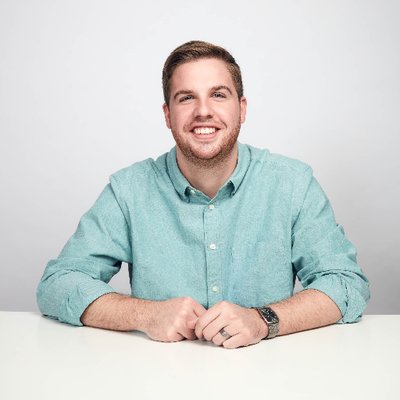 NKU grad transfer Jalen Tate tells me he is still weighing his transfer options, but is closing in on a final decision. He's mainly hearing from Cincinnati, Ohio St, Arkansas, UCF, Kansas St & Gonzaga. I'd expect he'll release an official finalist list in the next few days.

I think Arkansas has a shot here.

I think you’re right, RD! Would be a big time pickup.

Does Muss and his basketball staff following him on twitter mean anything, or?..

Great defender, scored 14/game but only made 8 3 pointers on the season. Must have strong mid range game?

only made 8 3 pointers on the season.

He missed 8-10 games this year. His 3-point shot is a head scratcher. The previous season he shot 40+ % on his 3s. This past season he shot 18%. Don’t know what kind of injury he had or if it affected his shot. In his last dozen games this past season, he shot 29% from 3 point range. Those numbers seem to point to him being at least a pretty good 3 point shooter.

He broke his hand, that might’ve affected his shot.

can be a modified Jimmy Whitt, lots of NKU admirers in the Bluegrass state. You don’t want them on your schedule ditto Austin Peay, Murray and Belmont. STRONG mid majors. Jalen would fit quick and easy.

Cinncy will be tough to beat out, he has friends and exteammates on the Bearcats.

Thanks. Just looking at his stats, and his late season improvement in 3 point shooting, that certainly seems to be the case.