Supposedly he’ll make much more than the standard $125K salary for a high school kid who goes straight to the pros. Apparently he’ll be included in a new program, different than the one with the $125K salary.

I didn’t read the link, but I saw something about high school to G-League now $500k per. Is that the program?

This link didn’t give a specific figure, just that it was more than $125K and that no one ever signed under that program because, among other things, they didn’t think $125K was enough.

Yes that’s right. He’s also got a shoe deal in the near future. I wonder how many of the top 10 will be in college next fall.

I started following Green last year. One of the mock drafts compare players potential to former and current NBA players. Jalen’s comparison - Kobe. It’s hard to say he shouldn’t be in the NBA.

Half a million, with a chance to make even more according to Shams… 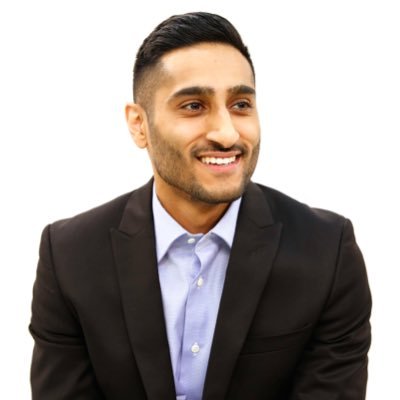 Jalen Green’s NBA G League deal is expected to be in range of $500,000 and an ability to reach more with endorsements, appearances and education, sources told @TheAthleticNBA @Stadium. https://t.co/T3DDuw8OkR

Isaiah Todd, ESPN #13, decommitted from Michigan on Tuesday and is getting a similar deal to go straight to G League.

I knew Todd had gone pro but not that he was going to get into this same program.

Yep, he and Jalen will be apart of a brand new G-League team based in Southern California.

Well Cal can take that job his claim to fame putting one and dined in the NBA is about to come to an end.
I wonder if Slick Will has considered some huge strong Axx offers?
This really doesn’t change much for our hogs. They didn’t sign these type of players anyway.

Auburn’s bagman will end up with a hernia …

Auburn’s bagman will end up with a hernia

Nah, Pearl’s bagmen have calves the size of cantaloupes. They can handle it.