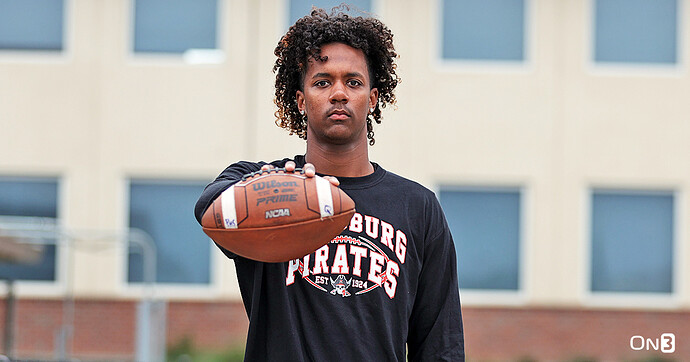 Jaden Rashada “left millions on the table” from NIL by picking Miami over Florida. Yet, his deal looks to be the richest ever for a recruit.

The market has to reset. It has to. Rashada, and the kid at Tennessee whose name I’m not going to try to spell, may completely bomb at da U and EOE-K. John Ruiz is clearly willing to spend whatever it takes at Miami, but that isn’t going to continue if those investments don’t produce a ton of wins.

The description of the misadventures of the Gator Collective is hilarious, though.

The description of the misadventures of the Gator Collective is hilarious, though.

They just publicly stated that lawyer is unethetical and operating illegally in Florida. If they don’t have defendable reasons to say that, they will be in court pronto. I suspect the truth is somewhere in between the two statements and it will all come out in court.

Even to my paltry legal understanding that sounds like injurious slander.

“The NCAA has made it known NIL cannot be used to induce recruits.”