It's official: Notre Dame will play in the ACC this year

The Fighting Irish will play 10 ACC games and one nonconference game in 2020. Its NBC revenue will be split with the rest of the conference.

Notre Dame’s nonconference opponent hasn’t been determined. The ACC will require the nonconference game be played in an ACC state, thus keeping the possibility to preserve Florida-FSU, Georgia-Georgia Tech, South Carolina-Clemson and Kentucky-Louisville. That also means Arkansas’ game at Notre Dame might still be played. The ACC won’t allow games until the week of Sept. 7-12. 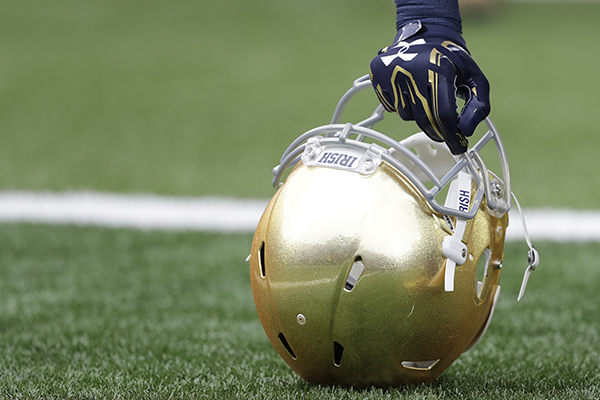 Notre Dame will play as a member of the ACC in the upcoming football season, but the possibility still exists the Fighting Irish will play their game against Arkansas on Sept. 12.

I thought the SEC was pushing for one NC game to keep SoCar-Clemson, Georgia-GTech, etc. The later start would wipe out ND-Navy anyway. We’ll see if we get wiped out too.

I kind of wonder if Navy will end up playing ND in South Bend as the non-conference game, given the series history between the schools. The two schools already went out of their way to re-schedule the game in Annapolis after the original game site in Dublin got nixed by the pandemic. It’s the best team on Navy’s schedule, so Navy may be willing to work with ND to play.

Navy had a game scheduled with Lafayette on Sept. 12 which got cancelled, so they are open that week, for example. So it would end up being ND’s opener just like originally scheduled, just later and in a different place.

The biggest factor I would think is how ND works in the other four ACC games it is picking up.

Right now they have seven weeks from September 12th through December 5th to place one NC game, four more ACC games, and have two open dates per the ACC format. They might get an extra week if the ACC pushed their championship game back to December 19th and let teams play regular season games on December 12th.

First things first will be finding fits for the ACC games, and that is going to be a chore. Those teams can’t already be on ND’s schedule(no one is talking about playing the same conference team twice), have to be available to play that day, also have to have two open dates during the 11 game season, and will be picking up two more ACC games themselves.

After that gets sorted out, ND may have to play whoever is willing to come to South Bend on X date.

This is an interesting observation by Andy. 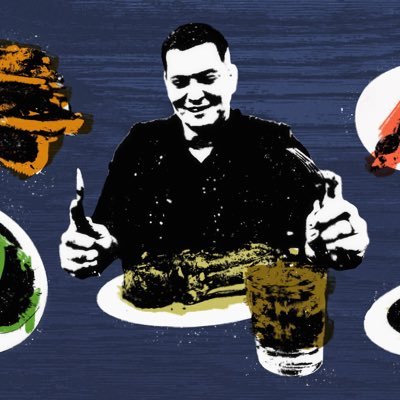 So here’s the deal with the SEC-ACC thing. The ACC can always lop off the non-conference game if the SEC decides to go conference-only. But everyone will know who backed out, and there are four SEC schools that probably would rather not deal with the local political fallout.
SwineFusion July 30, 2020, 12:12am #5

Andy’s right. By the ACC announcing 10+1 now, we’re hemmed into a corner. If we go conference-only, we’re turning our back on the in-state rivalries. Pat Forde says SEC people are not happy about that development, and I’m sure he’s right. We’re not used to anyone else dictating to us, but I think we just got dictated to. 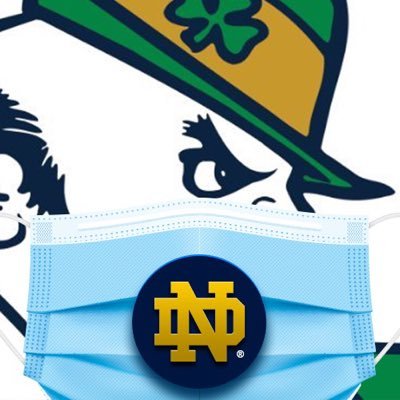 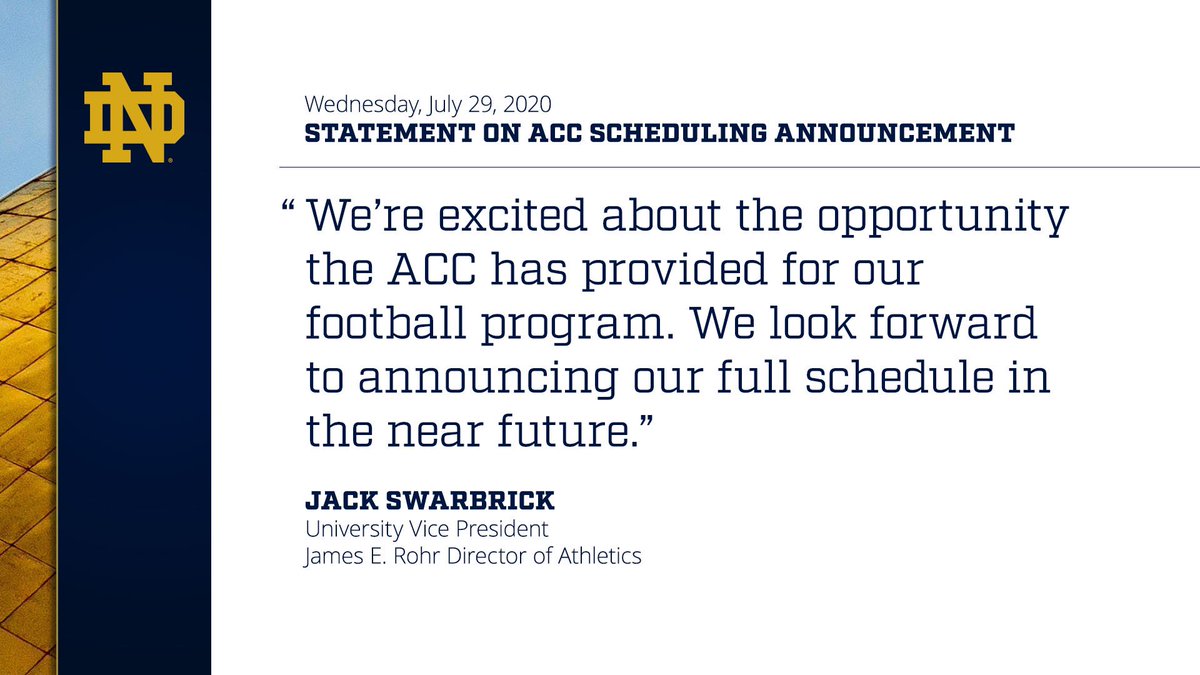