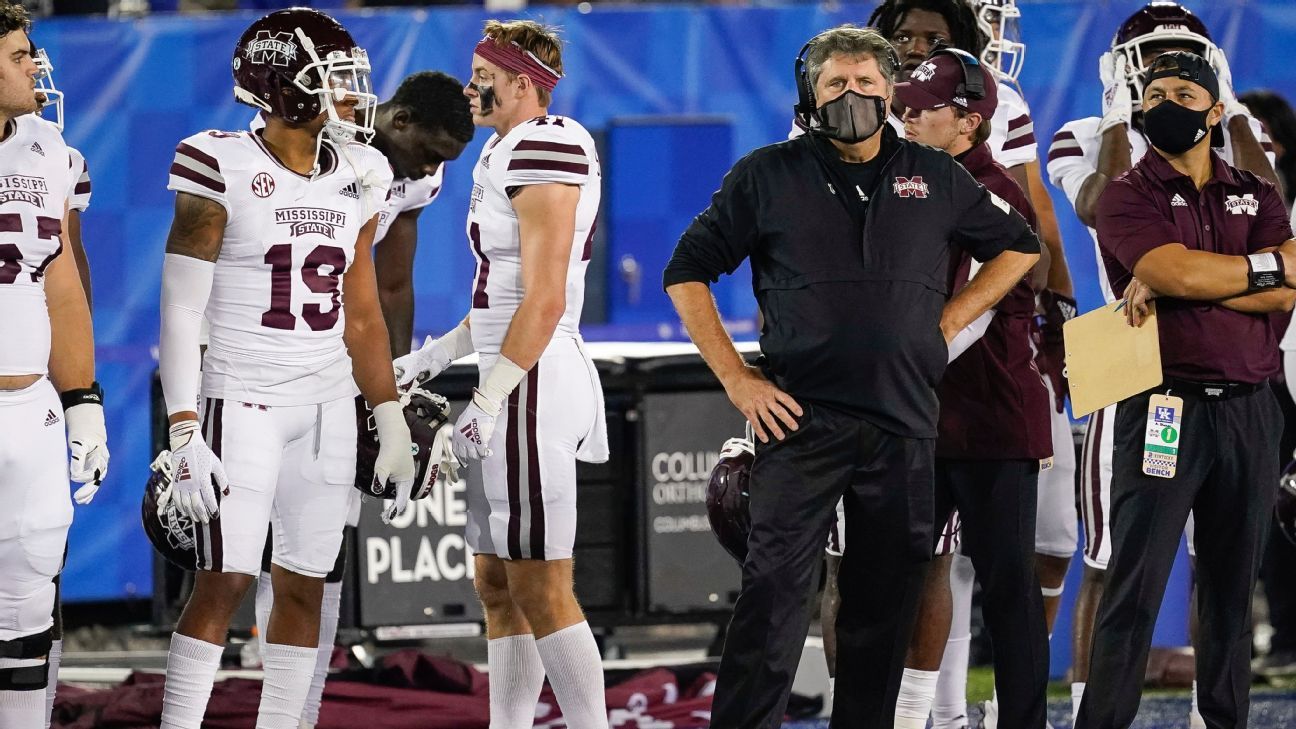 Unhappy with his team's play in a loss to Kentucky, Mississippi State coach Mike Leach said he might have to "purge" any malcontents on the roster.

He does this at every stop, man😂.

I think he is learning the SEC is a different animal and he has only faced 3 of the weaker teams. The real trials are ahead for him.

You are correct, Jim. It’s why I didn’t want him to become the coach at Arkansas.

It’s why I didn’t want him to become the coach at Arkansas.

Apparently HY did not want Leach either. Their interview was brief & no further discussion about him as becoming our HC. I too was relieved that we did not hire Leach. The air raid offense may have a short life in SEC.

He did not deny that his Sanford transfer QB may be one he needs to purge.

Glad he’s hooked up with Moo U.

True, but I had rather them lose when they play Arkansas.

There sure was a lot of love on here for Leach after that LSU win. Haven’t seen much since. Anyone know why?

Me too! I want both

Its funny, cause earlier in the week… He was asked about defending his offense and came out and put up 0 points. 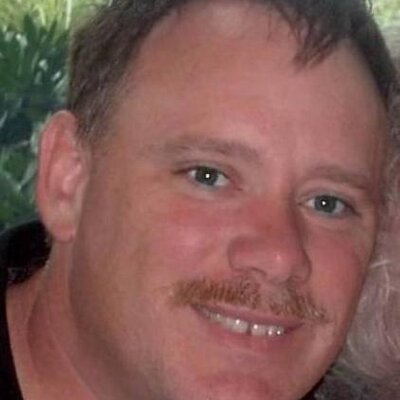 Mike Leach asked about the "drop 8" Arkansas presented them: We'd have been out of business about 20 years ago if it was a big problem. "It's nothing new. We have a mis-step and everybody thinks it's something new. Well that's ridiculous."
Baumbastic_Hawg closed November 11, 2020, 12:48pm #12