Isaiah Sategna opens up about his recruitment (story) 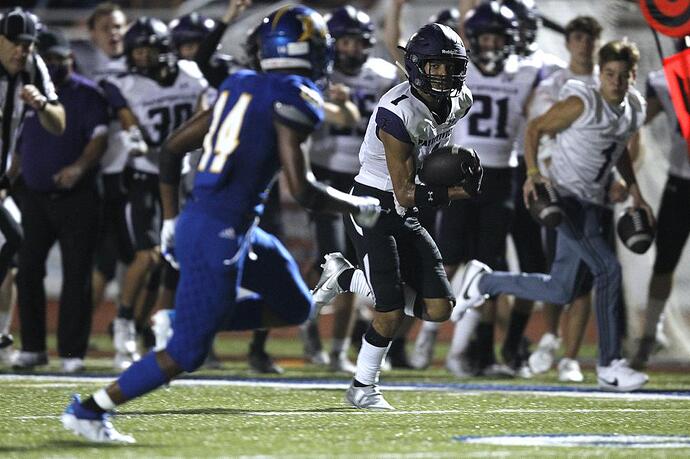 Satenga opens up about recruitment

Fayetteville senior four-star wide receiver and track star Isaiah Sategna (5-11, 185) updates his recruitment after a last week that included an official trip to Oregon and a de-commitment from Texas A&M.

Did Coach Buckman ever recruit him?

What am I not understanding? Is there something going on that is not being talked about here? Should we be “reading between the lines”? If so there are a multitude of possibilities. Insiders, if so, you can just say “Yes, issues going on behind the scenes that we feel uncomfortable to print at this time.” or something similar.

No reading between the lines.

I believe that Arkansas has prioritized the WRs it wants after he committed to Texas A&M.

As for Arkansas track, sure it was/is recruiting him.

if I had a bet now, I would put it on Oregon.

It also sounds like he doesn’t have a committable football offer to LSU since they won’t set up an OV for him.

Yea to many things lead to Oregon right now.
Strange about his dad, if what he says is true. Rather be a HC in track at the HS level than an assistant coach in college.

I hear Arkansas has a pretty good track program as well.

Sategna announced yesterday a top two of Oregon and Southern Cal. As I’ve said before, he is as much of a track recruit as a football recruit. Those are two big-time track programs. 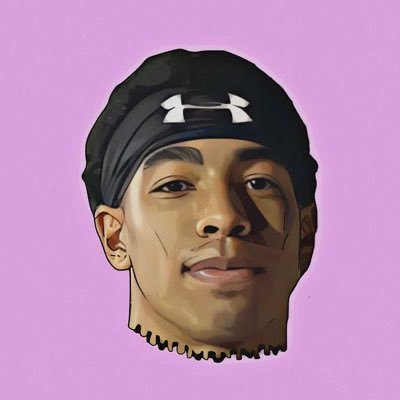 All glory to God https://t.co/8TYMtCmKKV 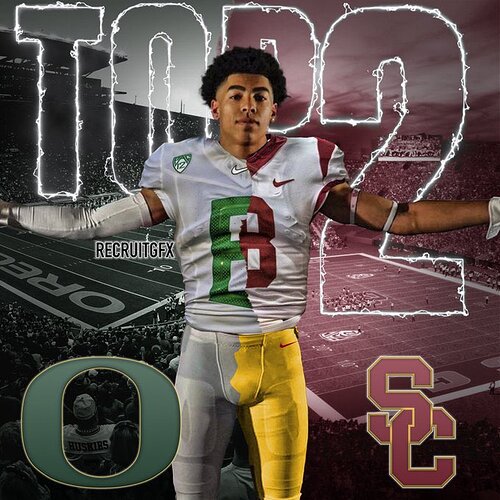 My guess is Oregon