We know he didn’t participate in workouts this week but a source told me he did attend & watch Tuesday’s workout.

Ok and that means?
Still on the fence I guess.

Longer this goes my thinking he comes back diminishes.

At least Isaiah Joe is interested enough to attend practices as he considers his options. One would otherwise assume no interest in returning for another season.

I think his biggest question is “Will there be college basketball this year?” If not, his path is clear.

Dragging it out this long seems to paint a clear picture that he wants to go to the NBA this year. I just hope his minimum limit, for a pretty firm commitment from a team, is the first round of the draft.

Recently I have read about Ian Levy, one of the NBA draft predictors and former writer for Sports Illustrated and Sporting News projecting Joe as pick #18 to Dallas. This is third first rounder projection I have seen so far. Boston and Philadelphia have been the other first round projections. Then there are projections as a mid second round pick and late second round pick. This is what is probably making Joe’s decision difficult. All over the place.

I recall Muss saying Isaiah has received good feedback from the NBA. I am still trying to figure out what he meant by “good”.

Muss sells his NBA experience to recruits. That is a double edged sword. On one hand, quicker a player goes to NBA, better it will be Muss’s pitch to recruits that he can get them ready for NBA. On the other hand quicker the top players go to the Association, harder it is to have “W”s on the court.

Everyone will have their answer by 8/3 at the latest. Hang in there.

Everyone will have their answer by 8/3 at the latest.

Potential early-entry candidates for the 2020 NBA draft will have until Aug. 17 to declare that they are entering the draft, according to a memo obtained by ESPN's Adrian Wojnarowski on Saturday.

8/3 is the NCAA deadline

Ah, you are right. Good, that makes it much better.

Muss will always pick up some good players out of the transfer portal so they will always have some experienced players to go along with the new young guys.

Agree that Muss will always have experience, but not sure what point I raised that you were responding to.

Sorry pj, I was referring to the fact that Muss will still win even if he gets one and done’s or two and go pro because he will always be able to fill in with the grad transfer portal guys. Kentucky seems to be able to still win with those one and two year players.

8/3 is a week from Monday. We’re gonna know soon. I wonder what’s left in the portal if he goes.

Do we have to fill that spot or can use it for next year ?

We don’t have to fill it but Muss has continued to recruit people in the portal in case IJ doesn’t come back.

It will be very tough to find someone this late if Isaiah does leave.

It will be very tough to find someone this late if Isaiah does leave.

That’s what I’m thinking too. Portal page at 247 shows 8 uncommitted transfers with immediate eligibility but I dunno if it’s up to date. 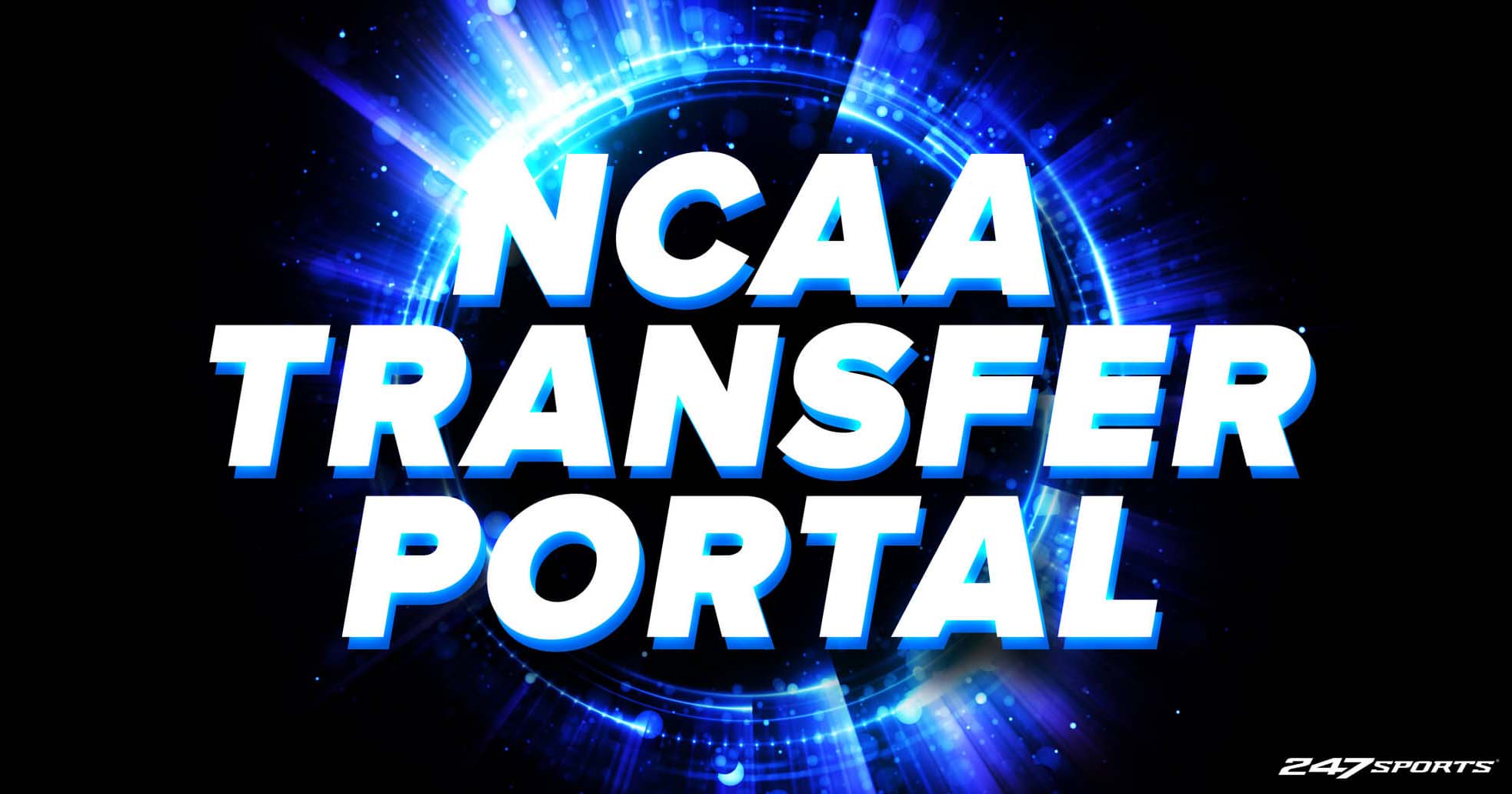