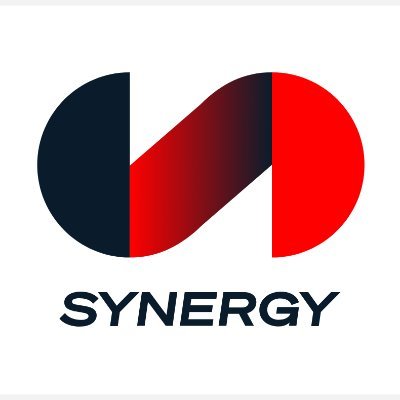 @SynergySST
Here's a final look back at the most efficient off ball scorers at the 2021 #NBA Summer League. https://t.co/DYPX5ccrTD 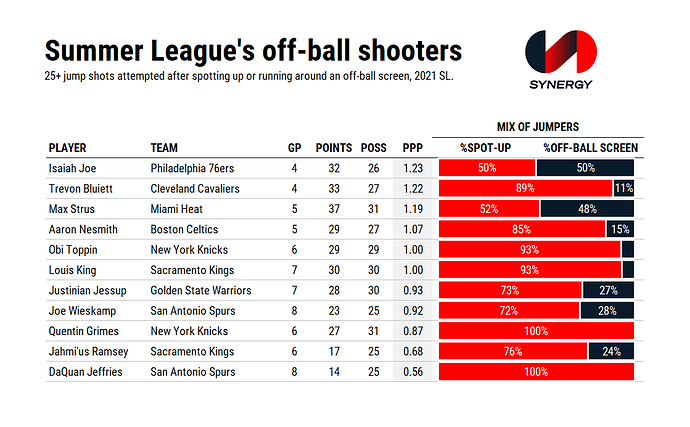 I thought Joe made some progress in summer ball, hopefully enough to stay on the 76ers roster this fall.

I wonder if Mason Jones is real happy with his summer league performance. I did not watch him play more than a minute or two, but the box scores made me think of a volume shooter who turns the ball over a bit too much. That makes a tough sell for a guy trying to get the last or next to last slot on an NBA roster. Will be interesting to see where he lands.

I don’t know what to think about Justin Smith. He did not get a lot of touches when he was on the floor in the bits an pieces of Heat games I saw. Not sure if he winds up in G League or goes overseas.

Jalen Tate hardly got off the bench, so I’m sure he is pretty disappointed he did not get a chance to show what he can do. Hopefully he gets a good overseas contract and winds up someplace where he can play and keep working on moving up in the pro world.