Mason Jones is still on the Rockets’ roster but they had their opener postponed because of a shortage of players. The Rockets’ G-League team opened its season three weeks ago and as far as I can tell Mase hasn’t played in any games there.

Other NBA Hogs: Bobby Portis scored three points in his first game as a Buck, Gafford scored 5 points for the Bulls. Beverley scored 10 points in the Clips’ win over the Lakers.

Beverley is the only one that is starting.

Without a true off-season and summer league, I would be surprised if either Joe or Jones played significant minutes in the early season besides a blowout. I think they’re both just trying to figure out the pro game at this point.

I really like Jones chances of staying with the Rockets once Harden is traded.

Joe or Jones played significant minutes in the early season besides a blowout.

Sixers play the Knicks tomorrow. Good chance for a blowout, I think. Rockets play at Portland, not so much.

At one time, the NBA rules were if a player is on the roster day one, the entire years salary was guaranteed.

Is that still true? .

Not certain, but I know a lot depends on their contract. Not sure about Joe, but I believe Mason has a 2 way contract. G League and NBA, with pay scales for each league, depending on which he’s playing in.

Yeah, I wondered about the pay for guys playing in both leagues. 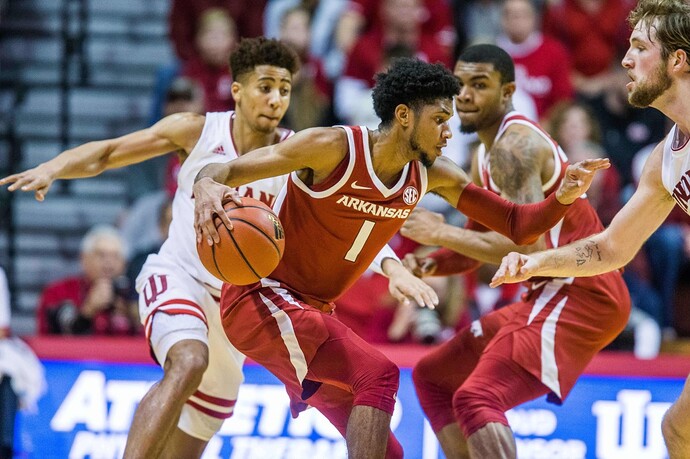 The Sixers have inked one of their second-round rookies Isaiah Joe to a three-year deal.

Mason is in quarantine due to contact tracing with two Rockets teammates who tested positive. Unavailable for tomorrow’s game at Portland. 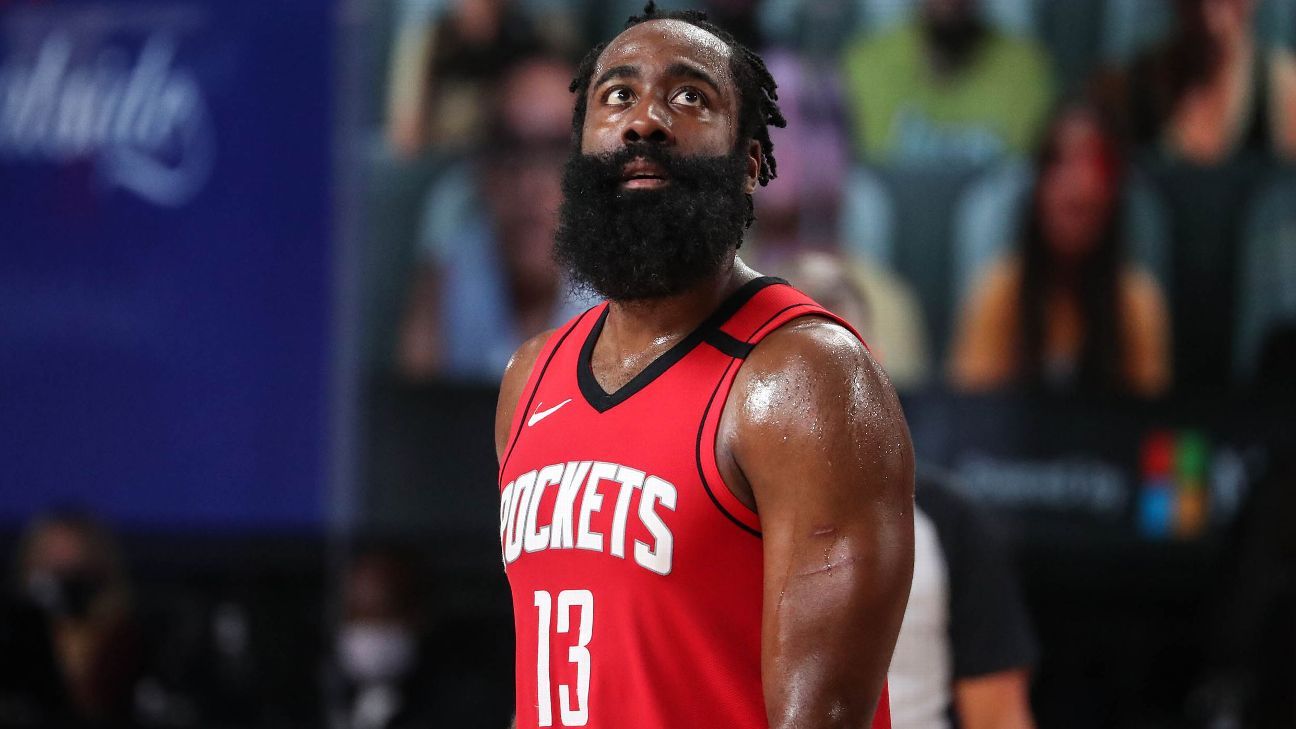 Harden to play vs. Blazers but 6 Rockets ruled out

James Harden will play Saturday against the Blazers, but the Rockets will be without six players, including DeMarcus Cousins and John Wall, due to health and safety protocols.