Is contract being negotiated or done I wonder?

Not worried about losing Muss at this point.

Just guessing, but it still requires some finishing touches. This isn’t a situation where either side is trying to out-bargain the other. The school wants Muss to know he’s appreciated & Muss knows the school appreciates him. I doubt he wants to gig us.

I know some phone calls were made last week to some larger donors. The number I was told was less than I was expecting. We’ll see if that holds true when the details are released.

Thanks. Hard to know of course, but Numbers being less than what one might expect is what I have wondered about UA.

I know some believe we are more than willing to pay for results, and while occasionally so, I’m not sure there is a lot of history in doing such.

I asked yesterday and was told it might not be finalized this week — finalized meaning the paperwork is processed and the announcement is made.

The number I was told was less than I was expecting.

What was the number you were expecting?

So there is no negotiating still going on? All is done?

They are just waiting on lawyers to find a printer?

Or maybe waiting on boosters to fund the acceptable number?

With many other coaches seemingly agreeing to deals around country, just seems a long process for an existing coach now coming to agreement considering parties have allegedly been talking for weeks.

I don’t think going cheap would make coach leave at this stage, but hope we are showing above market enough where he is appreciated and not inclined to consider others in 11 months. 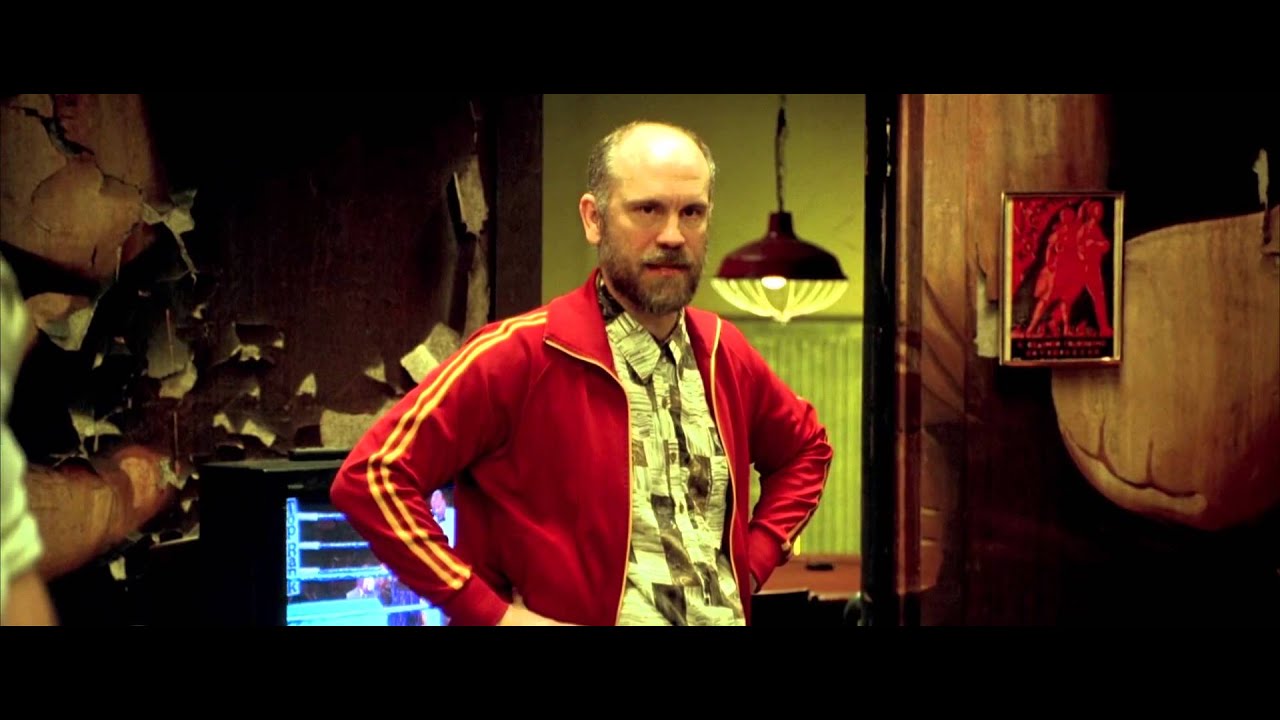 Jimbeau, that sounds like what maybe happening. As I said earlier, I was told the deal was done, and later I was told it hadn’t been signed.

So, having a verbal agreement makes sense, then once he grabs the recruits/transfers he needs, he inks it.

But, I will say this, if we get close to April 30, and we are still wondering, get nervous

I don’t think there will be any jobs left open April 30 for him to take.

Maybe someone else is on a similar timeline? Don’t know, just speculating. I’ll still be nervous on April 30 if the contract hasn’t been signed.

I know HY and the BOT want him to stay, so for him not to sign yet, makes me start questioning

What was the number you were expecting?

Over 4, I think it’s going to be under that. As I said in another post though, I don’t think that’s being cheap on Yuracek’s end. High 3’s would be roughly a 50% raise and top 15 in the country.

I just looked up the USA Today list of head coaches salaries, which was updated before the NCAAT. Roy Williams, of course, has retired at UNC, but the info they had for him was interesting: Base pay of $2.3 million, but actual pay of $4.1M. The $4.1 on the table was a hyperlink, which I clicked. Turns out his contract had a clause that if he remained head coach on the last day of the season, he automatically got another $1.8M. Easiest incentive ever.

BTW, that list says there are seven coaches in the country whose contract is for $4M+ (not including Roy) and six more between $3.5M and $4M, including Pearl and Buzz in the SEC.

Of course things have changed since the start of the tournament. Utah fired its coach who was making $3.9M. Roy retired. Show Cause Self got a big raise from the interim AD. Chris Beard left TTech for Texass but apparently is going to make about the same, with a lot of incentives out there.

Mick Cronin signed an extension today worth $4M a year. And to think he went into OT in the First Four and could easily have lost to Sparty.

I think Muss gets a little more than Oates got.
3.8 to 4.2 range. With performance incentives that can increase that.

If we consider the Razorbacks as a top 10 program, we need to pay the coach top 10 money. Since Muss has been the coach at Arkansas, our teams have exceeded expectations. When he was hired, did anyone expect that we would reach the Elite Eight in his second year? Did anyone think he could take a roster with 9 new players and mold them into the sixth ranked team in the final Coaches Poll? Did anyone expect that within the week after the Final Four that he would add two proven ACC players that averaged 15 points a game ,one a point guard, the other a strong rebounding forward?

The choice is simple. Pay the coach who is a top 10 coach what other coaches on this level are paid. It will be money well spent.

If we consider the Razorbacks as a top 10 program, we need to pay the coach top 10 money 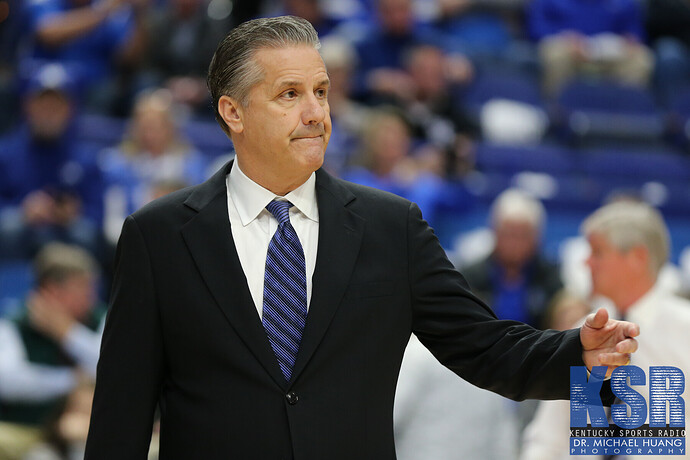 USA Today reveals the highest paid coaches in basketball, and the top two...

Coach Cal and Coach K are No. 1 and 2 on the list of coaches' salaries.