Interesting read on Mullen and Florida 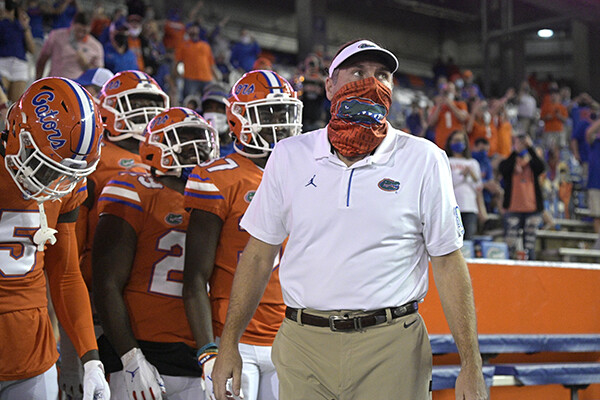 Questions about Mullen's future at Florida

Florida coach Dan Mullen could be on the verge of opting out.

I could see him wanting to jump to the NFL, but I’m not sure he’s any better than third or fourth on most GM’s list of current/former college coaches who might get interviewed.

I have never heard anything good about Dan Mullen other than his teams are tough to beat. He should have been a coach with lots of choices during his time at Mississippi State, but was passed over until his AD left Starkville and needed a coach at Florida.

I’ve been told stories about Mullen’s time at Mississippi State. Not flattering.

The shoe throwing incident was tough to swallow for a lot of Gator fans. I think maybe Starkville was a little easier for Mullen to navigate than Gainesville.

That was an extremely talented Florida team. I bet we see a bunch of those players in the NFL.