Thank you! I’ve been looking for something like that.

You’re welcome, it has some highlights on some of them but if not you can Google the players name and get some video of them…

Who are the top three or four players we are most likely to lose to the League?

Matt can probably better Answer this but pretty much everyone thinks Stovall and Muncy are gone. Bishop stock has dropped some but supposedly wants to go pro but maybe asking too much. The big left-hander Hagen Smith has thrown 7 no hitters, might still be able to come to campus believe it or not, there has been some doubt that he will go high enough to turn down Arkansas whom he really loves

A poster on another site, who claims to know Hagen Smith’s family, says his parents are very pro education and really want him to go to school. Maybe that will work in our favor.

Another thing that might help us is the NIL. That’s not pro money, but it can be a nice bridge when they sign at a place like Ark.

What I read too

I do not put much into what parents might say about wanting their son to have an education. They say things that might influence a pro team to add money. But in the end, they take the money. You never know how to translate those comments.

In addition go the HS commits, 4 JUCO players have committed.

Arkansas Baseball 2021 (and beyond) Recruiting Thread

Crowder made it to JUCO World Series semi-finals and ended #3. Wilkerson was 2nd in hits, average, and OBP. He led the team in HR.

Maybe hard to keep Dixon out of the lineup started 9 games at Texas before going to juco. Hit 350 with 10Hrs this yr

Any idea why he left UT? 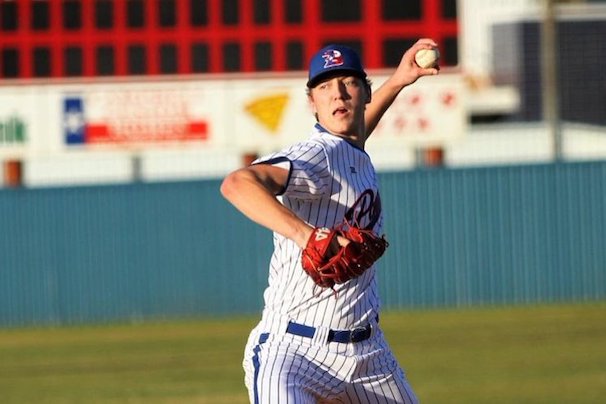 Arkansas could have the services next season of one of the nation’s best high school pitchers, but it will have to fend off the 2021 MLB Draft. 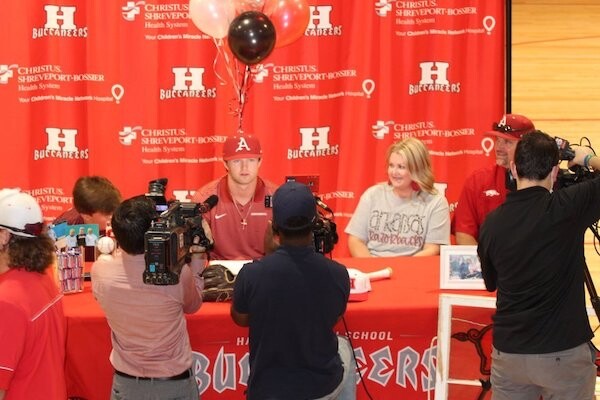 Arkansas signee Peyton Stovall is having a terrific senior season and MLB teams and scouts are taking notice. 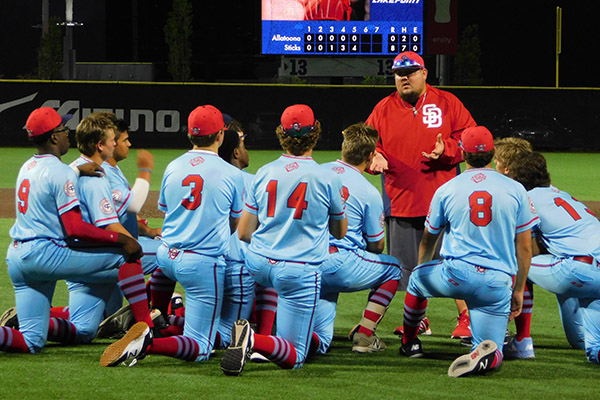 The top-ranked college baseball team in the country has been getting a lot of talent from one of the nation’s best summer baseball programs. 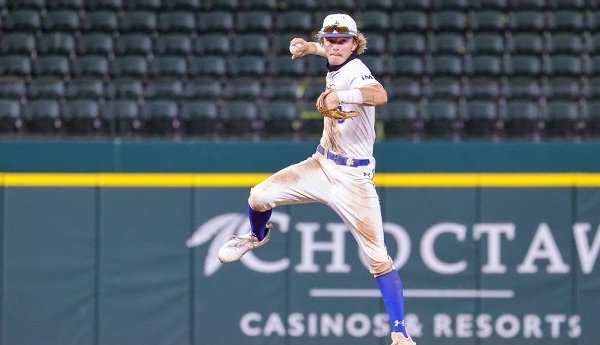 As he watched Arkansas rally Monday night, Drake Varnado was envisioning being a part of the Baum-Walker Stadium atmosphere. 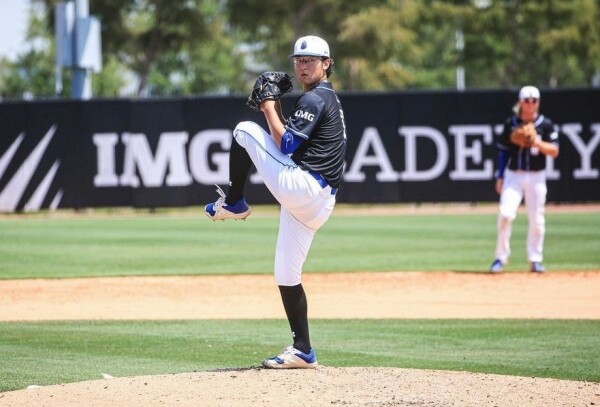 At least one fan in Seoul, South Korea, is rooting for Arkansas this weekend in its Super Regional against NC State.

Details are kind of limited, just says he left for Juco Nov 30. 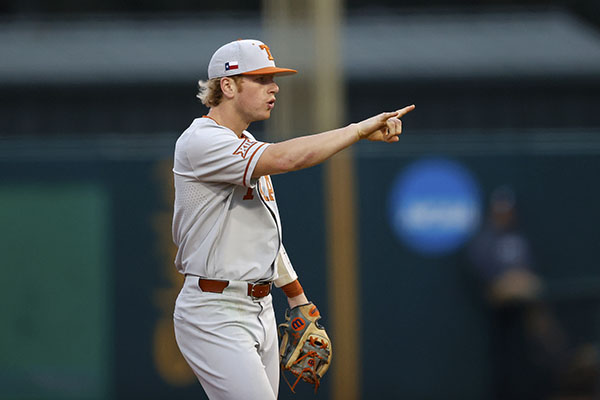