Georgia hired Mike White away from Florida. Get the impression White wasn’t happy at Florida. Lots of Gator fans will be ok with him leaving, but pissed he went to Georgia.

Don’t know, but think he got out before he was asked to leave. GA and FL don’t like each other too much. Will be interesting.

Hope FL does not get another good coach. too many of those in this league and there is certainly plenty of talent there for the right person.

Georgia fans are basically ehhh about this hire.

Must be nice to have a rich father who can pull strings to get you another cushy coaching gig in the SEC after a relatively uneventful tenure at your previous SEC coaching gig. The GOBN is alive and well in the SEC. Mike White is one lucky SOB. 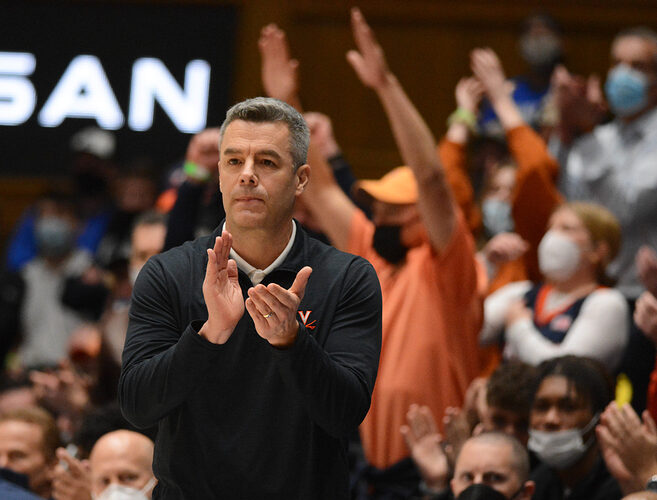 Florida's search should include a pair of coaching stars from Virginia: Tony Bennett and Va. Tech's Mike Young. But there are other great fits as well. We examine the 5 best.