If true I think

this is funny as Hades, in multiple ways! 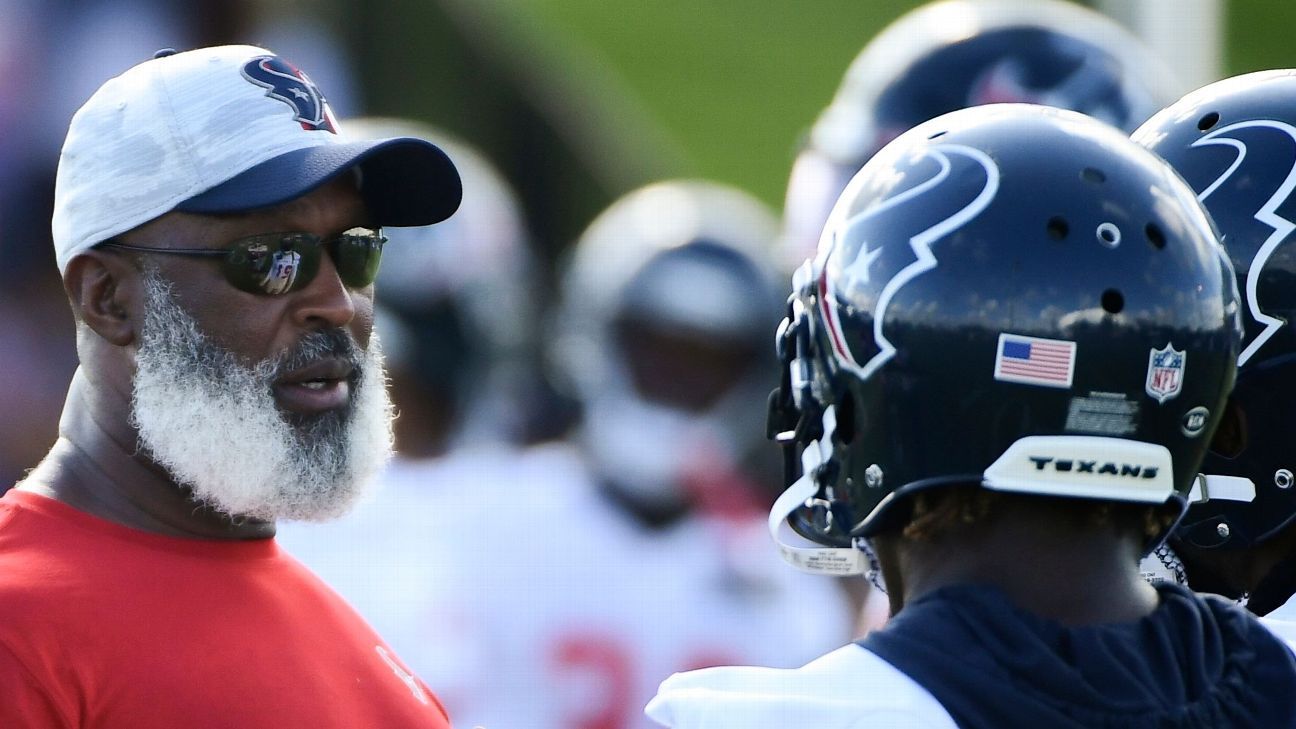 The Texans are expected to hire Lovie Smith, who was their associate head coach and defensive coordinator this past season, as their next head coach, sources said.

Not sure what’s so funny. Lovie got the Bears to the Super Bowl with Rex Grossman at QB.

Not sure what’s so funny. Lovie got the Bears to the Super Bowl with Rex Grossman at QB

I think he is mixing Lovie up with John L. Smith, Petrino’s mentor.

I’m surprised to see Smith get a head coaching job again. I know Illinois is a tough job, but he was fired there a season ago and his last NFL job in Tampa did not go well. It’s kind of interesting that he and Kliff Kingsbury are NFL head coaches after recently being fired from college jobs.

I think the Texans job probably scared away some people. The franchise QB will probably never play there again and Houston fired its last coach after one season.

I have a lot of respect for Lovie Smith. I did not expect college coaching to go well. Think pro football more his style. Good luck. He will need it.

The Texans are a dumpster fire. Some clown named Jack Easterby has managed to convince the owner he’s a football expert, got himself named executive VP of football operations, and the GM and HC don’t have a chance with him around. Mike Florio is not impressed as of this morning. 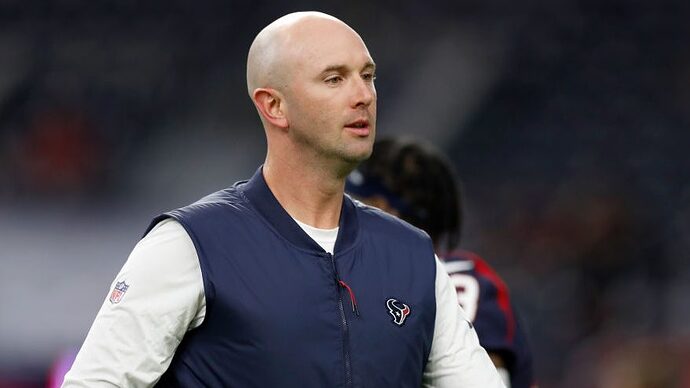 Jack Easterby continues to stay a step ahead of everyone - ProFootballTalk

Jack Easterby may not know much about operating a football team. He definitely knows how to stay one step ahead of anyone and everyone who may be trying to drag him down.Easterby, who has become sufficiently trusted by Texans owner Cal McNair to...

It kind of feels like a hire to try to hold the fort until they can somehow clean up their roster and management problems. The management/ownership has been a hot mess, and the roster remains hamstrung by the Bill O’Brien error and some continued bad decisions after he left.

Maybe they told Lovie what they plan to do about Watson and he liked the answer, assuming that they have some idea how Watson’s off-field debacle is going to work out. If they got a reasonably big haul for Watson(if anyone wants him) a good GM could start a realistic re-build.

On the other hand, the fact the Texans are not hiring a hot-shot youngish OC or DC, did not hire a former HC who has shown promise (like Flores) and did not get linked seriously to any college guys who might want to try the NFL maybe tells us something about the Texans’ mindset. Maybe they just want some stability and to re-set the floor for the franchise the next two or three years.

I have a lot of respect for Lovie Smith. I did not expect college coaching to go well. Think pro football more his style. Good luck. He will need it.

He is a great guy and better suited for NFL. He was great D coordinator back in days of Greatest Show on Turf here in ST Louis. Had the pleasure to meet him and became good friends with him through our sons. He attended my son’s wedding the year before he went to Ill. and I wished him well and his reply said it all. " I can use all of the luck I can get, Thanks. " He could evaluate talent and recruit as well as Charlie Strong but getting equal staff was harder than pros and his down fall.

With apologies to Coach Smith. Whenever I hear the name Lovie, I immediately think of Mrs. Thurston Howell the third. Who btw, was really something before electricity.