I understand frustration but 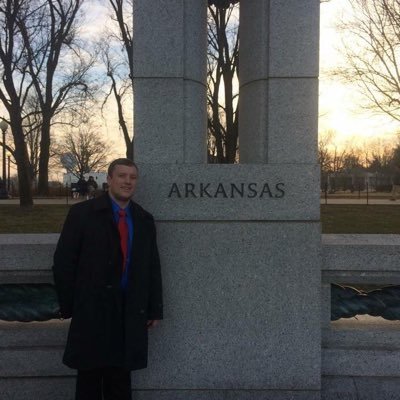 Arkansas is currently in rehab, let me recommend our neighbors in the Boomer State, @LincolnRiley

i think the above in a response to a recruit planning a visit from an AR fan… sad and stupid.

Ugh, yeah, that helps the team.

Yeah, that’s pathetic. It looks like someone named “justin Jones” just opened a new account to post that crap in response to Brady Ward’s announcement he was visiting. Of course, it could actually be a Sooner fan, since it is a newly opened twitter account.

The account was made in 2013. Evidently he ran for office at one point.