a link - is that permissible?

Link is permissible, cut and paste isn’t. It might be behind a paywall though. However, I believe somebody already posted a link to that story; I saw it in another thread,. 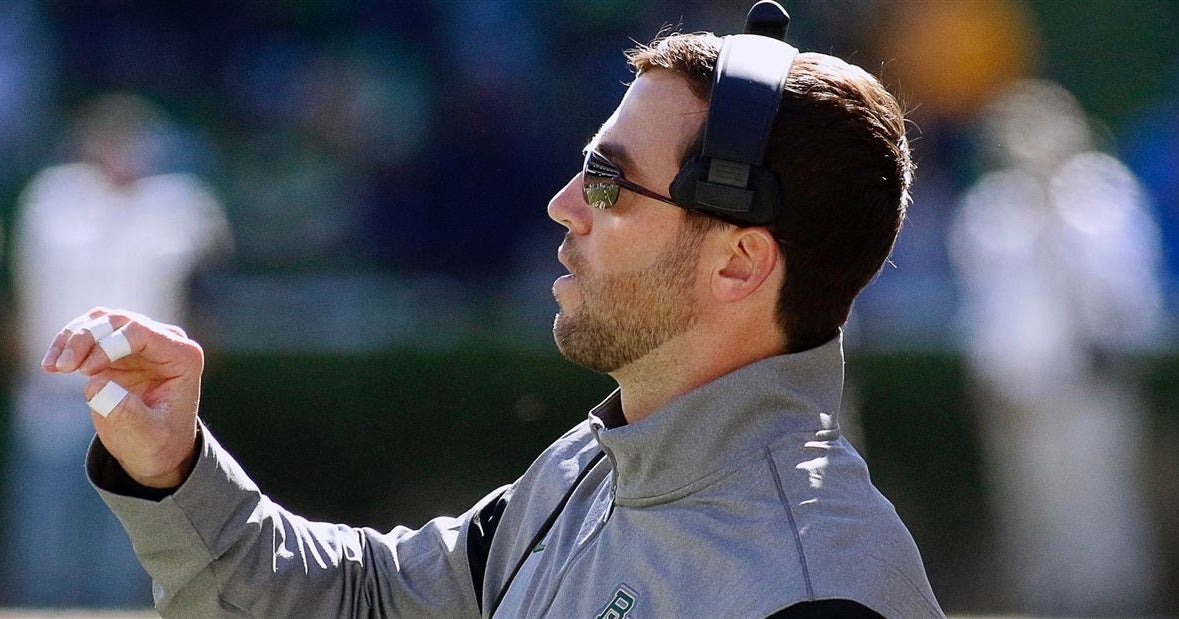 What to expect from a Kendal Briles offense

An in-depth look at some of what to expect from an offense guided by Kendal Briles.

a link - is that permissible?

so excited to see this offense! buy it does take a very good accurate passing QB to operate and is something that will have to be developed or brought in but I love what i read and looked at so far!

This is a good article. Art, the dad, was an assistant coach for Bill Yeoman in the 70’s, where he got exposure to the veer. He then was an assistant to Mike Leach, getting exposure to the air raid offense. Art and Kendal, at Baylor, then began to create their own offense, the veer and shoot. Kendal continues to tweak it. At FSU, Kendal was known as a receivers’ friend. We will have to have a quarterback who can throw deep accurately for this offense to work optimally.

Saw this and posted it elsewhere 2-3 days ago. Would have posted it here, but in the past have had my “knuckles rapped” for so doing when it was an article from a competitor. Interesting to see that policy has apparently changed.

In any event, I found it to be an informative article. Glad it made it’s way here.

Would have posted it here, but in the past have had my “knuckles rapped” for so doing when it was an article from a competitor. Interesting to see that policy has apparently changed.

The difference in this case is that it is not an Arkansas web site.

I may have been posting links I shouldn’t have, if it’s the Arkansas web site that is the difference. I always thought if it was for public access and not VIP, paying member access, it was OK. I’ve posted a few links from 247-Arkansas web site, especially in recruiting, that was available for public consumption. Should I refrain from doing that?

Here’s my $0.02 on that, and Matt and Clay may disagree (wouldn’t be the first or the last time). Since Clay got away from Scout and this site joined ADG, I don’t see the 247 site or Hawgbeat or Hogville as the same kind of direct competition it was in the Scout days. (Hogville has plenty of other reasons to avoid it besides being a direct competitor.) So as long as you give credit where you got it, I’m okay with a link.