I am betting Isaiah Joe gets

…drafted at #30 by the Boston Celtics.

I’m down with that!

Based on?
I think it would be great, and just maybe that was the feedback IJ was waiting on.

I have heard Celtics like him. Celtics are a jump shooting team. And Celtics have four picks in the draft and #30 will be their third pick. Just a guess, of course.

First time since 1997 that the Hornets actually moved up in the lotto. We’ll prob draft Ball…

If I am Timberwolves, I am not passing on Ball. He is the best available player in the draft.

Whew! I hope the wolves harken your advice!

Mason’s tweet last night was really interesting. Maybe both kids will be in the NBA next season

…drafted at #30 by the Boston Celtics.

PJ, you should love this just released Fox Sports NBA mock draft. They have Joe going to the Lakers with the 28th pick.

I think I remember you are a Lakers fan? 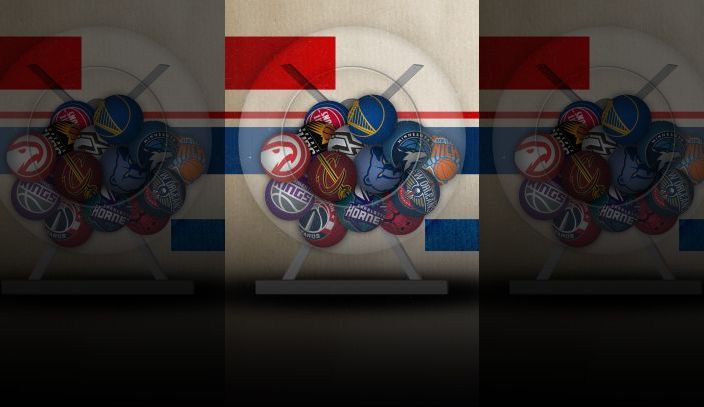 The Minnesota Timberwolves landed the top pick in the 2020 NBA Draft. With that, here's Jason McIntyre's latest Mock Draft.

I think there is a very good chance both get drafted. Then the next question will be, can they make the roster next year?

Wow! That will be sweet.

With their arc shooting I don’t see the Lakers letting Joe out of the first round.

It is strange. I used to vehemently dislike Boston when they were really great. Now, it has been so long since I liked NBA basketball, I don’t even dislike the Celtics, even with Danny Ainge. I tried to watch the Lakers-Blazers game last night and turned it off before they started.

I did see some highlights of Damien Lillard, the Portland guard. I have never seen anybody shoot like that with the range he has. Too bad he plays for Portland. He would be fun to watch on a regular basis.

SI.com has Isaiah to the Blazers at 46 and Mase to the Hawks at 50.

They also have Edwards to the T-wolves at 1 and Ball to the Bulls at 4.