When he came out of high school, he wasn’t even sure that he could run college track (remember he runs on two prosthetics.) Now he has the opportunity to turn pro. He will graduate in May. Apparently the NCAA changed the rules regarding name, image, and likeness. That forced him out. He had a presence on social media, but because he had one picture showing him running, he was considered in violation. 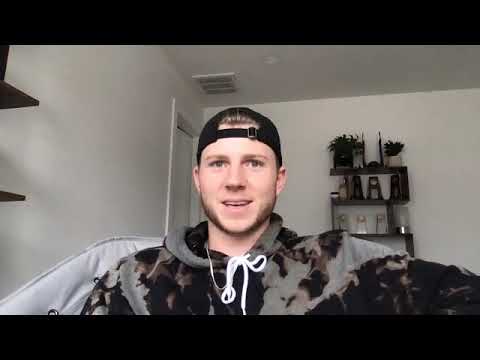 And we wonder why Congress is considering several bills to tell the NCAA what it can do about NIL and a lot of other things, coming from both sides of the political divide.