Hunter Henry to the Pats 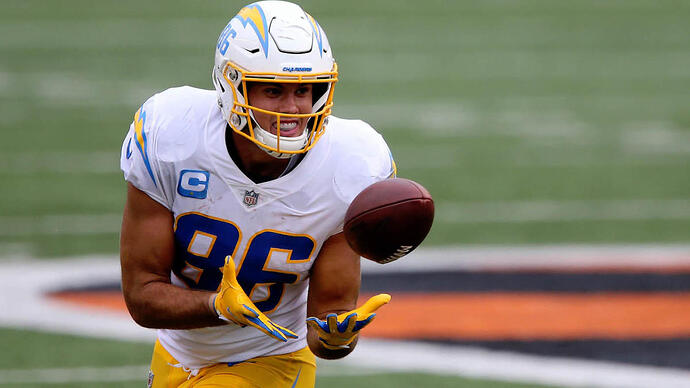 I suspect Belichick might have discussed that move with BB. They know what HH can do on the field, but whether he would be a fit in the Patriot Way, etc.

New England signed two tight ends, including Hunter. They desperately need a quarterback. I wonder what their strategy is on a quarterback or who they might trade for or try to draft?

There’s a lot of talk that they may try to get Garoppollo back from the Niners.

Garoppollo would be a better fit in New England than in San Fran, in my view. He is similar to Tom Brady, in that he is a passer with limited mobility. He is not in the mold of the new NFL athletic quarterback…not many are.

Kyle Shanahan with a mobile, athletic quarterback would be pretty formidable. He is a great, young coach.

Hunter will be coached by former Arkansas GA Nick Caley in New England. Caley was on the Razorback staff in 2013 when Hunter was a freshman.

Belichick has coveted HH for a long time. No doubt he has big plans for him.

HH is a coaches dream.

HH would be close to my first pick.

Working the numbers HH has at least 17 years to play. LOL