Memphis catcher Hunter Goodman was a preseason All-American is probably going to be a first-round draft pick this year.

I’d be surprised if he and Casey Opitz are both behind the plate for both games, but both should catch at least one game. It’ll provide a good look at two of the best catchers in this year’s draft class.

The pitching matchup for tomorrow is: 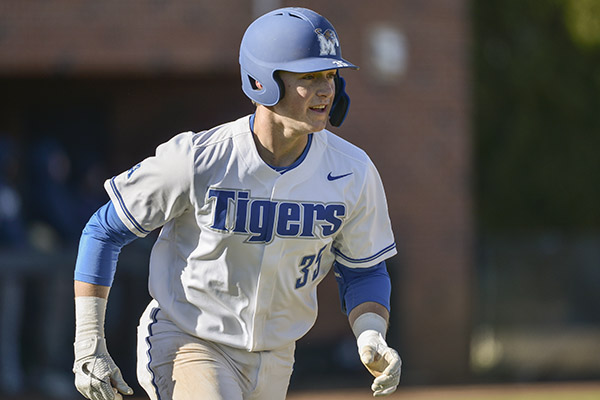 Arkansas vs. Memphis: How to watch and listen, pitching matchup, forecast,...

Everything you need to know about the midweek opener between the Razorbacks and Tigers.

Wow you know they have guys with much better ERA than 14+ but the way we have struggled to hit LH makes them want to run him out there, hopefully we will jump on him early