Now effect recruiting with all of the travel bans put in place?

Remains to be seen. The NCAA hasn’t put any restrictions on recruiting like prospects visiting campus and coaches going on the road for the spring evaluation period. 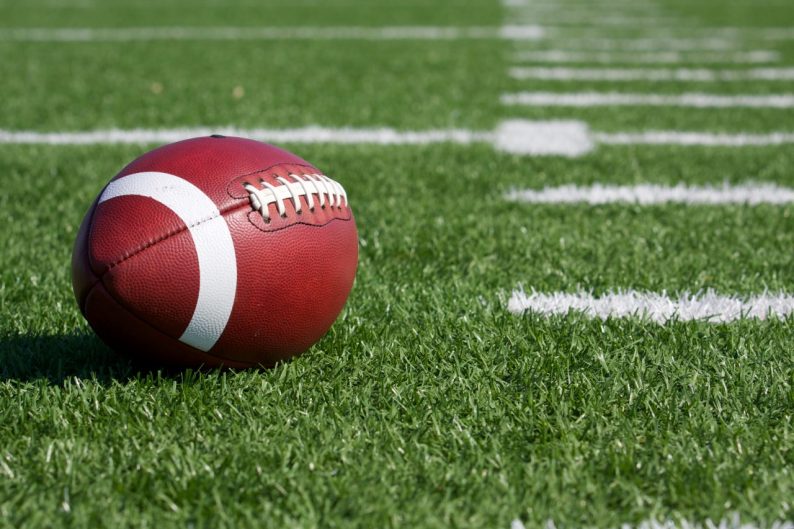 Should the NCAA should consider suspending spring practices and recruiting? -...

The coronavirus outbreak has left football in an unfamiliar position: on the back burner. Sports in general are small potatoes when you’re talking about the potential infection of millions and an economy in free fall, and football is, at this point...

No travel bans within our borders or am I missing something.

Thought the University self imposed the bans.

Might have. Could’ve missed it. I would think we would get an email though.

Slowly, we are seeing the sporting world become more parallel in their response to this. My guess - a suspension of recruiting face-to-face but they will get a make-up window later in the spring/early summer. That likely requires HS teams postponing, but not canceling events, seasons, and things like spring football drills.

Hard to sit and watch MLB spring training game on TV, and preparing to go watch my son play JV ball later today, but knowing the SEC (and most others) have shut down play. Eventually, I think it all aligns - postpone until further notice.

No, but the SEC has.

OMG What about next years super bowl??? Wake up people. wash your hands more than you normally do until this blows over, cover your mouth when you sneeze or cough and for God’s sake don’t French kiss anyone until you know their first AND last name.

Look at major cities with millions of people at work and so forth. They are still required to go to work. Acting responsibly carries a lot of weight on the other hand acting foolishly or even unknowingly can and will reap serious after effects.