How does this lineup sound?

From Jeff Borzello of ESPN.com, putting the Hogs at #25 in his way-too-early top 25.

I don’t know much about Tate’s game but seems plausible to me, although Desi might not be happy and no sign of Moody. 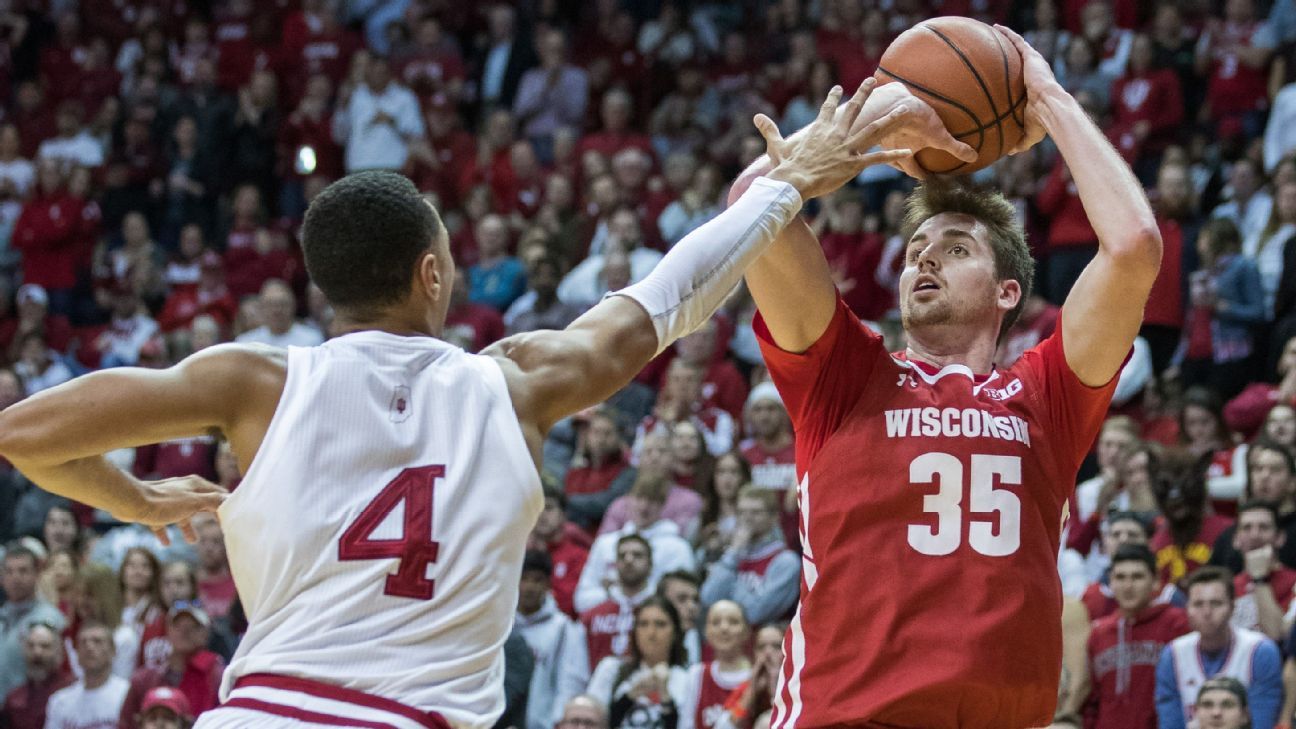 The top five teams remain the same, but there is movement in the Way-Too-Early Top 25 for men's college basketball.

So we are going from 4-5 guards on the floor to 2 guards and 3 finesse style forwards. Probably won’t be our best defensive team but might be good at scoring and much better than last year rebounding. The next wave off the bench might be a small ball lineup with lots of long and quick defenders for hightened pressure and some good scorers as well. Might be a nice change of pace to mix and match with.

I can’t see this lineup being realistic. I had the same lineup except Sills in for Vanover. I just don’t see a college team going with only two ball handlers in this day and age.