First, in the top of the 4th, he bitched and cussed while on the mound after a ball that was low and outside was called…low…and outside…by the umpire.

What we didn’t see, but TV showed a replay of later, when Florida was coming out to pitch to us in the 5th, was that on the way to the dugout after the 4th (while we were at commercial) he was woofing like vintage Mohammad Ali and his teammates were restraining him from walking over the the home plate umpire. I can’t believe he wasn’t tossed for acting out like that.

But - as it turned out - it’s fortunate for us he wasn’t…as we pelted his sorry butt after that.

If anyone can post a clip of that video, it’s priceless.

I don’t have any video but I saw that incident and another one as well. At the end of the 2nd inning after
he struck Gregory out and on his way back to the dugout he was looking toward Gregory and very plainly said fyou motherf…
I was proud of Gregory for holding his temper…I sure couldn’t have.

He surely liked using that “special word” I’m surprised the ump did not toss him after that one tirade. He said something to the affect towards the ump “it was a ____ strike” a couple of times.

Here is a partial clip. It shows his reaction to the pitch, and then part of his mouthing on the way in the dugout. This version only shows the tail end of the latter…it misses some of his chirping between the mound and dugout, but you get the idea.

Should have been tossed…usually, managers/coaches can get away with something like that, but not players. However, it turned out better for us that he stayed in…and we got to pin more runs on his butt. 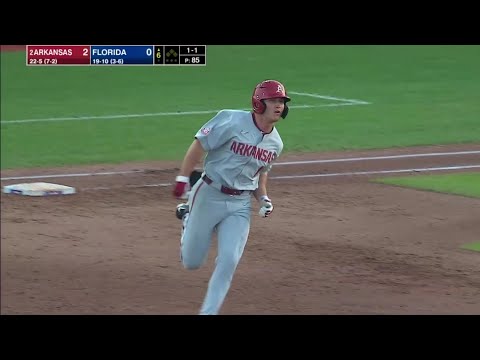 The way that pitcher acted out continuously tells me this is the norm for him. No way this was just a freshman 1 game little tirade. I suppose the Fla coaches just turn their heads.

His teammates “Holding him back in the dugout” is hilarious. Mr. Tough Guy. What’s he going to do if they let him go? I guess he could have gotten kicked out of the game and then FL could have said yeah we got beat because the umps threw out our starting pitcher.

I predict he’ll hit the portal and end up in Oxford. Kinda guy they love.

All this just further reinforces something important

Respect the game
Respect your opponent

DVH preaches this and always talks about playing the game the right way. You never see one of our guys doing something embarrassing

DVH preaches this and always talks about playing the game the right way. You never see one of our guys doing something embarrassing

Well…there was this Bryan Walker moment…lol…but in general, I agree with you.

Side note #1 - The announcers in this clip mention what I said above…coaches can get away with a lot, but usually, not players.

Side note #2 - I had forgotten about those “vested” unis…look pretty good! 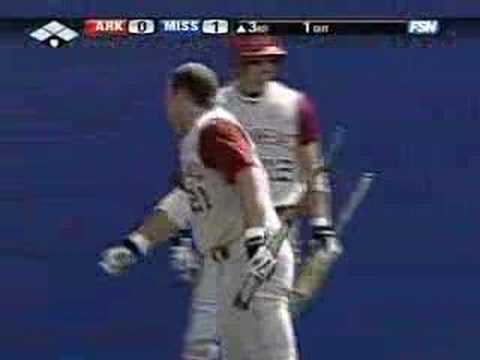 That was a great acting job by B-Walk.

I did think about this incident when I said that

It’s still not cussing out another player or an ump

I assure you scouts are watching that kind of stuff. I like competitive nature as much as the next person, but Barco seems to go over that line and more into the head case definition.

I did think about this incident when I said that

It’s still not cussing out another player or an ump

IDK…hard to say what he is and isn’t saying to the umpire. But one thing is for sure…he pointed a bat at him from 5 feet away…no bueno.

It’s the difference between an entitled brat and a mature pro. 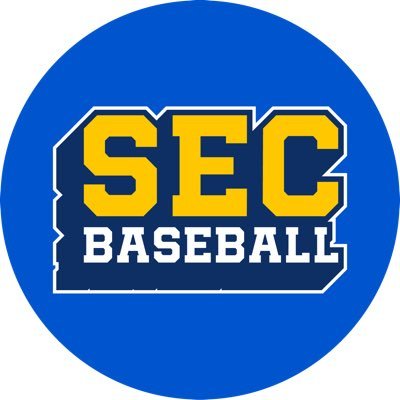 I couldn’t believe that the clown wasn’t tossed. I don’t think I’ve seen anything as childish as his performance by a college pitcher.

I laughed out loud each time Arkansas hit a home run because the Florida third baseman never moved his lower half as he watched them leave the yard.

Someone asked Dave last night about him. He said, “There was one time we could read his lips pretty good.”

It seems something like that often backfires on a pitcher. Remember the Louisville pitcher yelling, “F— you” to the Vanderbilt dugout during the College World Series a few years ago? The Commodores lit him up the next time at the plate.

DVH preaches this and always talks about playing the game the right way.

It’s a dad gum shame that nutt-job coach east-side didn’t also grasp, retain and TEACH that valuable
principle as well. Although before you can talk it you need to be able to walk it so… there’s that.