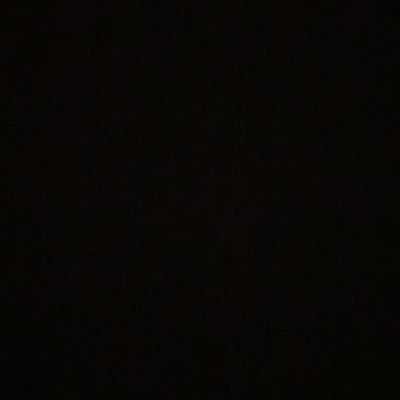 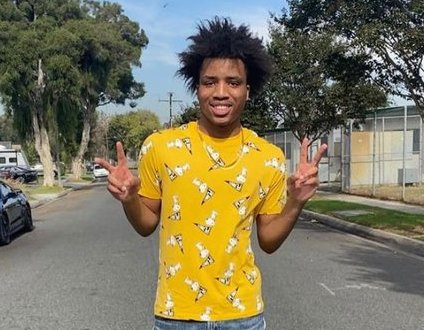 No visit dates set up yet but I do expect them to make visits if the NCAA lifts the dead period after May 31. I definitely expect Arkansas to get a visit.

That’s my birthday! Who knows maybe that’s a good sign. 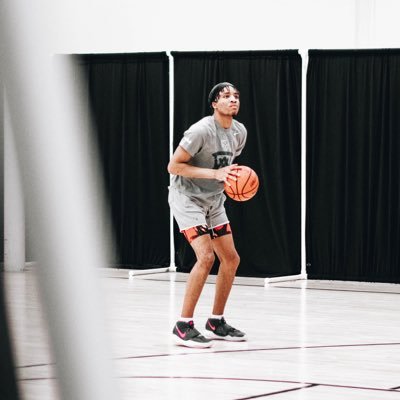 I’ve Decided to open my recruitment back up 100%, I no longer have a cut list of 8 schools

Will double check but I still expect him to visit Arkansas. I assume new schools have started showing interest and he wants to consider all his options.

As noted earlier, he plans to make an OV to Arkansas but hasn’t set a date yet.

assume new schools have started showing interest and he wants to consider all his options.

Higher profile than a team coming off an Elite 8…?

Based on what I’m seeing, I don’t think so.

Yes and higher than a team coming off national championship. I was speculating.

It is not like he had committed to one school and is reopening his recruitment. He was down to 8 and wants to reopen. The 8 schools he had cut it down to are excellent programs. Arkansas, Arizona, Baylor, Oregon, Illinois among them.

I am searching. One other possibility his dream school is not one of the 8 and they have now called.

What do you think is the reason?

Honestly, PJ, I have no idea, but of the schools that were in his original 8, only Baylor did better than we did. Maybe he is enamored with UCLA, all of a sudden? Who knows, but if he is, who can blame him? He’s a California kid. If he goes elsewhere, I won’t lose any sleep. I’m pretty sure Muss won’t either. I would love to have him, but that class is so loaded, and we are in on so many other great players, I have no doubt that Muss will sign someone just as good, or better.

What do you think is the reason?

Another possibility is that the schools he’s most interested in on his list aren’t showing him as much love as he wants.

Another possibility is that the schools he’s most interested in on his list aren’t showing him as much love as he wants.

All 8 of them? If it was a few schools, I think that is highly likely and was similar to situation like Duncan Powell when Muss cooled off on him.

On the other hand, If it is what you are saying, then his performance has really dipped rather than getting noticed by what he thinks as better programs. That is possible.