According to this article we will. 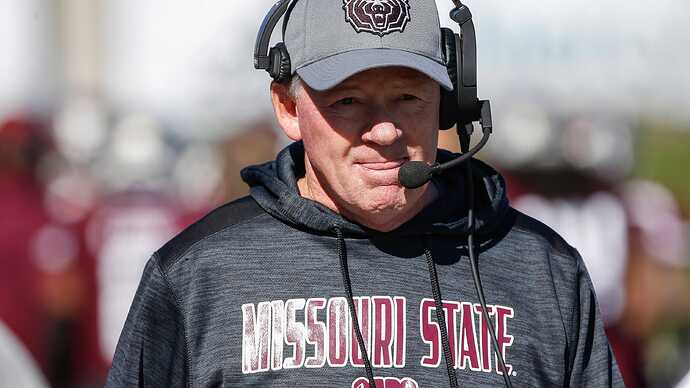 Missouri State football has added a few FBS teams to its future schedules which will include guaranteed payments to the university.

Who’s getting dropped if SEC goes to 9 conference games?

I would think the Tigers would be the odd cat out.

That’s the year Texas and OU join the SEC. It’s also the year Notre Dame comes to RRS. I suspect the current schedule (also including Memphis and ASWho) is subject to change, especially if the SEC goes to 9 games as expected.

It would be a good excuse to get ASWho off the schedule though.

I’d bet on Memphis getting dropped if the SEC opts for nine games.

If the SEC goes to nine conference games, Memphis is going to have a hard time scheduling any SEC team that wants/has a Power Five team in the same year’s non-conference slate. Somebody like MSU or Ole Miss might take them as their “best” non-conference opponent in a given year, but adding them as the second best game is not going to make any sense at all, especially for a home and home.

This is an absolute no brainer. Drop the ASU game in LR.

No brainer, agree completely. No to ASU.

This Arkansas-Missouri State game was agreed to in March 2021.

All of those 2025 games were agreed to before the SEC agreed to add Oklahoma and Texas. It is obvious that one of the games will have to be canceled or rescheduled if the SEC moves to a nine-game league schedule.