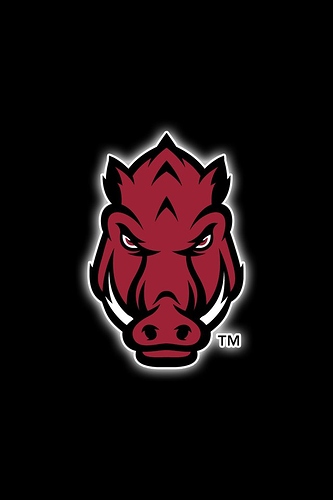 Very blessed to receive a offer from University of Arkansas

Willis redshirted last year at Independence C.C. Will be a mid-term grad with four years to play three.

The Arkansas offer is his first.

Interesting recruit. Coming out of high school, he had offers from Arkansas, TX A&M and KY. I guess he was an academic casualty, so he went the JUCO route. He could be a nice sleeper pick up.

Unless there was an injury this year that would wipe it out, I’d think he would be a three for three. I don’t see him getting six years. He would have had two years at a JC. Wouldn’t also get four years at Arkansas. That comes to six falls.

It looks to me like he’s also a good receiver. Would they play him at linebacker or receiver? Nice looking athlete!

It looks to me like he’s also a good receiver. Would they play him at linebacker or receiver? Nice looking athlete!

They’re recruiting hm as a LB.