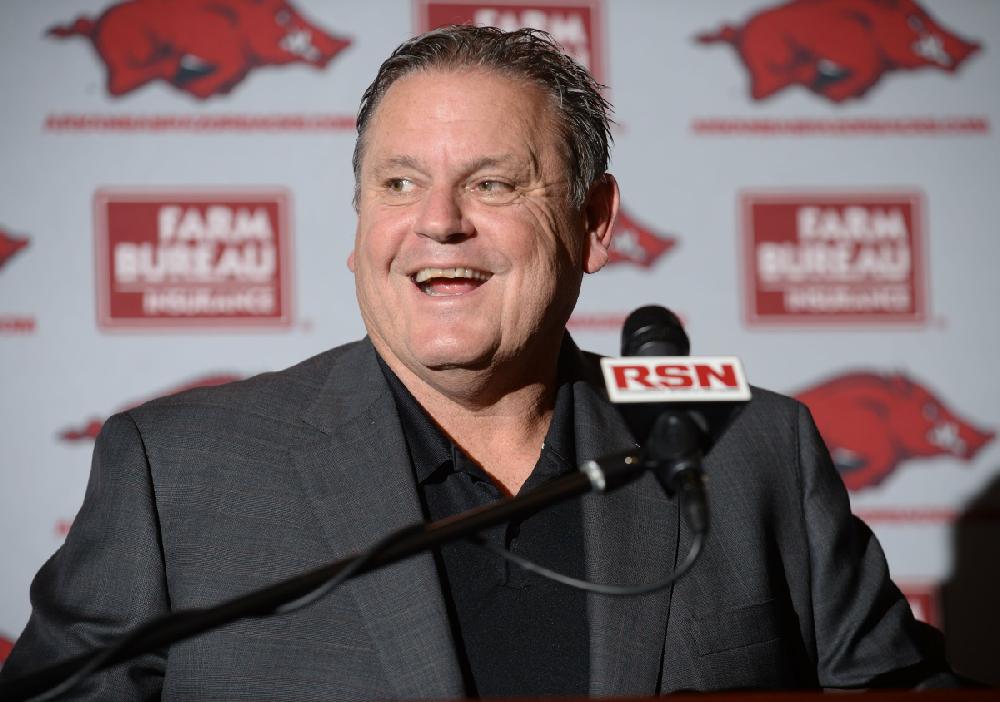 Arkansas has made the top 6 of ESPN 4-star receiver prospect Tommi Hill.

Anybody know the meaning of his statement?

Not sure but kinda laughed when I saw Stepp retweeted it.

Sounds like he’s trying to get out of his environment.

Sounds like he’s saying he’s got his entire area depending on him. It’s probably a song lyric that he thought was fitting.

Very smart decision. Surprised a coach didn’t help him with the tweet. If they did, that’s a scary thought. Solid group of final schools. Must be a player.