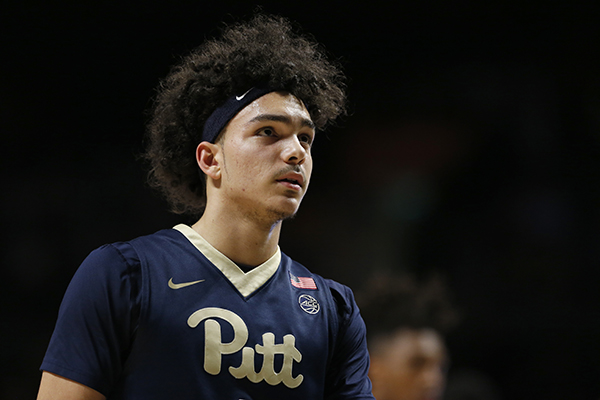 Parker Stewart, a graduate-transfer guard from Tennessee-Martin, has announced a top four that includes Arkansas.

Richard or Dudley–
Any feel for what the likelihood is here? Kid has a ton of game. Given how deep we are I would suspect he would be looking for somewhere with more guaranteed minutes?

All I know Arkansas wants him and they have a track record of landing transfers. Jackson, Smith and Tate will be gone next year. Good opportunity to come in and play right away.

I guess I was imaging he might try to play in January vs. sitting out? If he wants to play in 21-22 season than he would slot in perfectly after losing Jackson, Smith, Tate (and I guess possibly Moody depending on draft stock).

I can’t see him playing in Jan. Could be wrong, but it would be extremely difficult.

Is Memphis in the lead, RD?

Hard to say but Penny is pushing hard. I think all but Indiana have a legit shot. 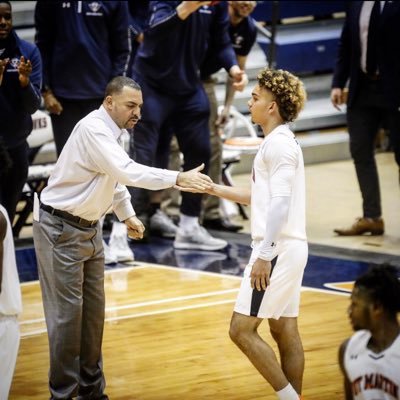 I just hope I make you proud dad, see you soon. ❤️🙏🏼🕊 https://t.co/dFreOfDmZg 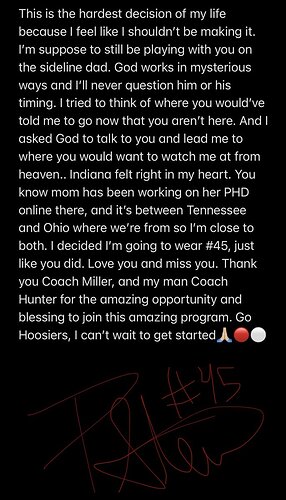 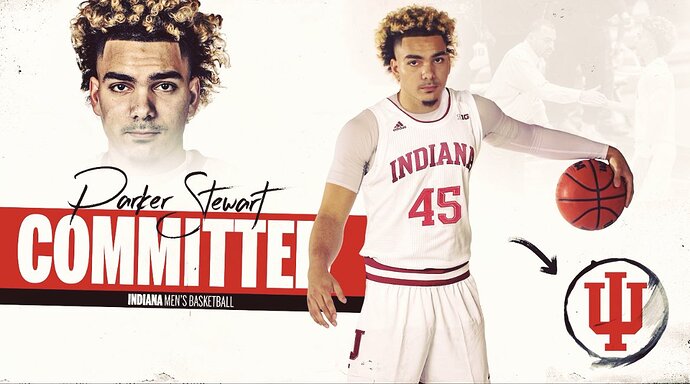 Well was wrong on this one. A source thought the other three had a better chance.