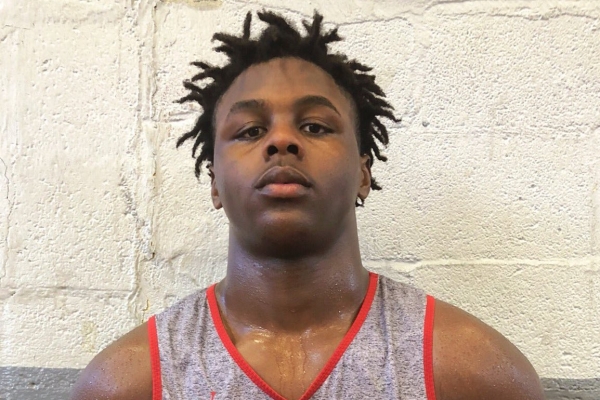 Arkansas is in communication with big man Bradley Ezewiro, and an official visit might happen in the near future.

FWIW, I asked Bradley about him weighing 230 pounds like listed on several sites and he said he was 230 as a freshman. After looking at some video of him, I would say he’s closer to 270 than 230.

I saw him listed at 270 on another site.