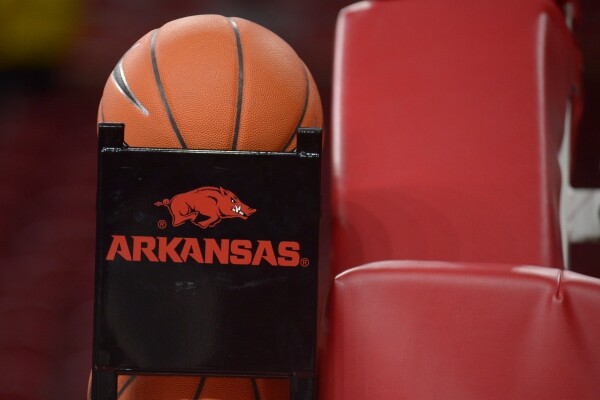 Arkansas basketball to play in The Bahamas in 2023

Arkansas’ basketball team will play three games at the 2023 Battle 4 Atlantis in The Bahamas.

That will be a great experience all the way around.

Maybe they’ll swim with the pigs like coach Pittman

Don’t know how I missed this post. This is a tournament I won’t miss. Always looking for a good excuse to go to Atlantis. I’ve been there probably 15 times. Most of those during the 19 years I lived in South Florida.

Chalk Airlines, with their 1940s bi-planes, was running several trips a day out of Ft Lauderdale airport to Paradise Island and landing in the bay just outside the entrance to Atlantis Hotel and Casino. A 20 minute flight that took 2 minutes to clear customs and check in, then walk to the Hotel entrance. Or take a 1 minute cab ride, if the wife didn’t feel like walking in the grass over a little hill.

Unfortunately, sometime after I moved to VA Beach, Chalk Airlines had their first accident ever and lost 19 people including the pilot and crew. They grounded the flights to the Bahamas, but continued to let them fly to the keys (over ground-mostly). My girl friend and I went to Paradise Island 3 times while in VA Beach. Beautiful place. It used to be a favorite of some NBA players over Vegas, since they could be a little more anonymous with the Atlantis crowd. I saw Jordan, Oscar Robertson, and Patrick Ewing along with Tiger Woods once.

Tiger was playing on a private table, a few feet away from my table, with nothing but their blue $2,500 chips for about an hour. He re-filled his stash of chips twice during that time and left without any chips to cash in. Still laughing and seemingly having a good time. He was playing with an older guy I didn’t recognize. Maybe his agent or his father-in-law at the time. He was not gambling heavy.